Consuming a Wale record implores music lovers to not just repeat catchy choruses or extract phrases that can be easily be transformed into hashtags. It requires an ear attuned to double entendres, hyperbolic cadences and well-executed wordplay. In other words, it requires an ear attuned to poetry. Although hip-hop’s cultural currency is rarely debated, its artistic value is routinely under fire. His Everything is Fine Tour is set to kick off tonight in Fort Lauderdale and promises to unveil another side of the rapper: one that is more confident, vibrant and fully-realized.

When asked if he considers himself a poet, Wale’s response is immediate and entirely natural. “In some way, all rappers are poets. Everybody who writes music is, actually—and there’s no way around it.” He elaborates on his statement. “When it comes to my lyrics personally, I just say what’s on my mind whether it’s vulnerable, whether it’s conflicted. It’s not contrived or anything like that. Essentially, rap is poetry—it’s  storytelling.”

His sixth studio album, Wow…That’s Crazy, is scheduled for release on October 11th and its lead single “On Chill” is classic Folarin romanticism at its finest. His formalist bars nestle in the warmth of his vulnerability; Jeremih’s sumptuous crooning drives home the song’s intensity. Wow…That’s Crazy is a project that promises to delve deeper into Wale’s dimensionality. When asked how the record will continue to chart both his creativity and evolution, the D.C. native remains strategically vague.

“It’s just a little bit more personal and I talk about things that are uncomfortable to talk about sometimes. I don’t want to reveal too much. I want to leave it up to listeners to sink into it completely, not knowing what angle I’m coming from.” He affirms, though, that if you’ve been paying close attention, the message of Wow…That’s Crazy isn’t going to be hard to decipher. “It’s not really a surprise because I’m dropping clues along the way, but I want there to be an open dialogue for when it actually drops.”

His 2009 debut album, Attention Deficit, showcased the rapper’s undeniable talent and was well received by critics. Visually, it played on the pop artifice that major labels notoriously demand from their artists. When Wale signed with Rick Ross’ Maybach Music Group (a division of Atlantic Records) in 2011, he released his sophomore effort Ambition that same year. His growth was palpable both lyrically and sonically. Ambition also spurred his Grammy-nominated hit with Miguel “Lotus Flower Bomb.”

Wale shares that “Ross sets the tone as far as business, hustling and entrepreneurship” is concerned, but insists that his craft comes first. “It was always about the music with me. I’m definitely hard on myself…but, I mean, you gotta be. That’s how you gotta be or else you’re gonna be a flash in the pan. As far as changing when I came to [MMG]…I never thought about it that deeply. It was more of ‘this is where I’m at, this is what I’m doing, this is what I have access to.’ I always made it work that way.”

His approach to music making is anything but predictable. Wale is someone who not only thrives on collaborations, but excels at them. To date, Maybach Music Group has released three compilation albums featuring a slew of the imprint’s roster. But Wale’s solo catalogue is comprised of songs with acts like Rihanna, J.Cole, Kid Cudi, and Travis Scott who the MC both admires and respects.  “I wouldn’t do a song with somebody that I wasn’t a fan of. If somebody’s voice calls for something, then I’ll reach out,” he pensively explains. “I just try to put my best foot forward, whether I’m by myself or with somebody else, but all these songs have a special place in my heart. I don’t think any song is more important than another.”

Wale’s tracks with younger artists, including Megan Thee Stallion and Jacquees, still hit just as hard as some of his older gems. He strongly believes that paying it forward simply comes with the territory. “I listen to everything and I try to keep my ear to the street with what’s going on. When it comes to working with newer artists…I’m absolutely going to do it. That’s why we’re here. We gotta help each other out. This game ain’t easy and you need good people when you’re on your way in.” His list of mentors consists of legends that have vastly changed the role music plays in our lives. “JAY-Z, definitely Mark Ronson, Bun B. There are a few others, but those are the ones that stick out before I got with Ross.”

Perhaps one of Wale’s most inspirational qualities is his unmitigated adulation of Black women. In past interviews, he’s acknowledged and explained the plight of this country’s most vulnerable population. Wale uses his music as a tool to highlight and praise Black women in a way that is genuine, earnest and completely whole-hearted. The songs “Black Bonnie” and “BGM (Black Girl Magic)” serve as bold and unapologetic titles to anthems that make Black women their focal point.

He realizes that this characteristic often makes him an anomaly in hip-hop. “There’s a little bit of self-hate from some people. I honestly don’t know if there’s as much love of us that I would like to see…as many of us would like to see. I can only do what I can and hope that that improves morale.” His poetic wistfulness, mixed with optimism, makes his last statement as convincing as his intent. “That’ll be nice.” 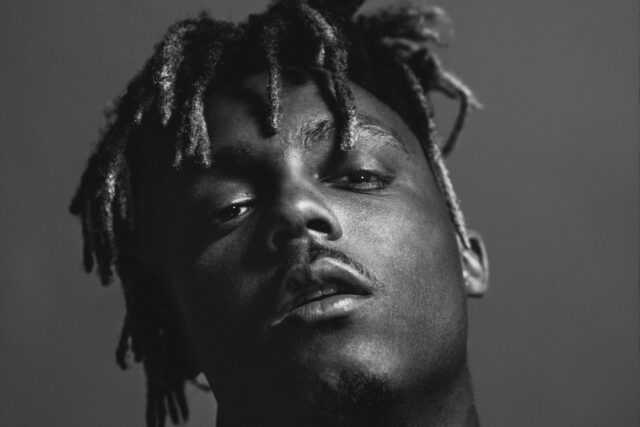 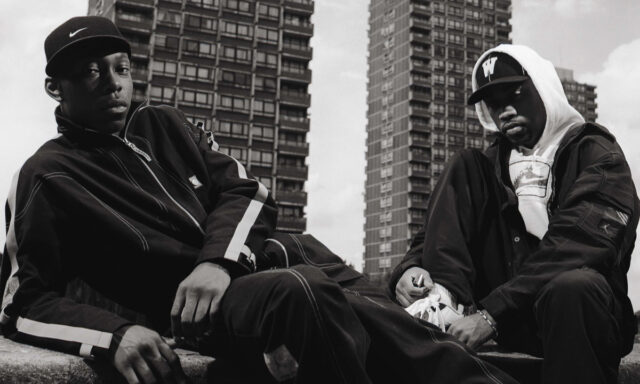 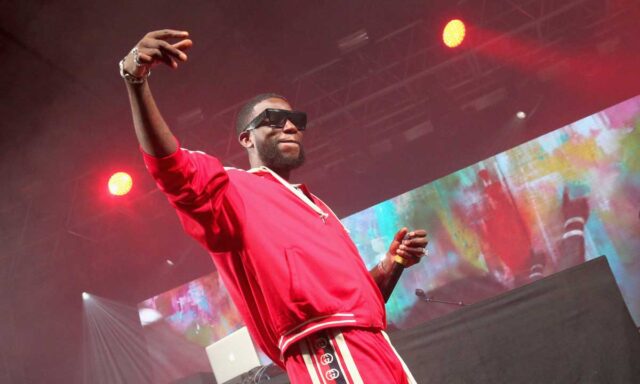