To celebrate the close of this remarkable decade in music, we’ve launched an article series called the TIDAL 10 – that’s 10 essays reflecting on 10 movements that have helped to define the past 10 years in 10 diverse genres. The pieces will appear throughout December, and cover a striking range of music, from Chicago drill to crossover classical, Americana to the R&B avant-garde. Enjoy. – Evan Haga, Editor, TIDAL Read

Spin’s “100 Greatest Guitarists of All Time” list raised many an eyebrow in 2012, sparking a few beard-stroking think pieces in the process. (That tends to happen when you skip over canonical six-string god Jimi Hendrix in favor of EDM DJ and producer Skrillex.) Button-pushing aside, the list’s most notable — and commendable — feature was its inclusiveness: Historically, most rock-centered guitar roundups have focused almost solely on men, but Spin countered that machismo by spotlighting 10 women with distinct styles of playing and songwriting, including art-rock sorceress St. Vincent, Screaming Females’ alt-punk practitioner Marissa Paternoster and the master of indie-rock finger-tapping, Marnie Stern.

That list looks even more prescient seven years later. In an era where media have continually mourned the instrument’s demise, women have led the way forward this past decade with novel approaches to rock songcraft.

And St. Vincent mastermind Annie Clark has carried our collective compass. Her 2007 debut, Marry Me, first showcased her elegant vocal melodies and sweeping arrangements, but she became a fully anointed Guitar God in the 2010s, reveling in effects-pedal madness and jagged, robotic licks on LPs like 2011’s Strange Mercy and 2017’s Masseduction. (“Surgeon,” off the former LP, with its warped prog-funk guitar latticework, is one of the decade’s definitive riff tracks.) Her vision is now so distinctive that bands have started recruiting her services for outside songwriting and production work. In 2019, Clark co-wrote Taylor Swift’s track “Cruel Summer” and produced Sleater-Kinney’s ninth LP, The Center Won’t Hold, guiding the long-running indie-rock gods to a modern renewal built on sleek, streamlined hooks.

Clark is versatile enough to write for pop stars, work with indie veterans and draw from progressive rock. And the lattermost is particularly notable: Plenty of critics have described the genre as a “sausage fest,” but Clark is proud to openly praise the splendor of Tool and King Crimson members Robert Fripp and Adrian Belew. She’s also geeked out about the pummeling main riff from Pantera’s 1990 track “Cowboys From Hell” — and while the guitarist has never overtly ventured into metal, many other women have worked to bridge the gap between indie and darker strains of rock.

Chelsea Wolfe has spent the decade refining an approach music journalists have dubbed “doom folk,” which captures her rare blend of tenderness and heaviness. Though her earlier work used minor-key acoustic strums to frame her ghostly soprano, her music has gracefully evolved to embrace not only the gothic atmosphere but also the distortion of sludge and doom metal. Her 2017 album, Hiss Spun, is a swath of volatile fuzz and feedback that earned coverage from popular metal publications.

Most fans, however, would hesitate to describe Wolfe’s music purely with the “m” word, and rightfully so. Her songs swirl through beauty and brutality — a fruitful path that Danish folk-metal artist Myrkur explored on her two LPs. The combo can be disorienting, in a good way. Her 2017 track “Måneblôt” alternates between soothing melody, demented growls, enveloping riffs and stomping fiddle.

Even in the realm of more conventional indie rock and folk, women have consistently hit the highest percentage of grand slams in the 2010s. For a benchmark, see Pitchfork’s mammoth best-of-the-decade list, which features dozens of artful singer-songwriters, among them Sharon Van Etten, Jessica Pratt, Frankie Cosmos, Waxahatchee, Angel Olsen and Soccer Mommy.

The droll Australian artist Courtney Barnett recorded one of the decade’s most acclaimed records, 2015’s Sometimes I Sit and Think, and Sometimes I Just Sit. And while it remains her signature moment, full of deadpan observations over grungy guitars, it features only part of her larger aesthetic arsenal. Though critics slept on her follow-up, 2018’s Tell Me How You Really Feel, that LP contrasted her debut’s raw energy and quirky charm with spacey atmospheres (“Hopefulessness,” “Sunday Roast”) and somber reflections on human frailty.

Not all of Mitski’s songs fit the “rock” tag — but then again, none of her music is easy to pigeonhole. The multi-instrumentalist uses the recording studio as a blank canvas, painting with whatever hues she wants, whether she’s singing over guitars (like on the punky 2016 cut “Dan the Dancer”) or synths or horns.

Given that abundance of malleable singer-songwriters, it’s natural that the past 10 years have also been the Decade of Women-Fronted Supergroups. Lucy Dacus, Phoebe Bridgers and Julien Baker released their collaborative debut EP under the name boygenius in 2018; veterans k.d. lang, Neko Case and Laura Veirs teamed for one record in 2016; and Jenny Lewis joined Au Revoir Simone’s Erika Forster and the Like’s Tennessee Thomas for a surprise LP, Nice as Fuck, that same year.

Recent headlines — and the programmed sounds of modern pop radio — might convince you that guitars are dead, or at least irrelevant. After all, Guitar Center has faced financial woes, and Gibson filed for bankruptcy in 2018. But those depressing developments only paint half a picture. Between 2007 and 2017, effects pedal sales reportedly rose by 16 percent, and a recent Fender study found that “50 percent of new guitar buyers” are women. Some manufacturers are even designing more accommodating axes: Clark’s signature model from Ernie Ball Music Man, in addition to looking sleek as hell, makes space for, as the artist has put it, “a breast or two.”

Innovative guitar-based music isn’t extinct — you just have to know where to look. Thanks to Clark and the other women who’ve dominated the rock conversation this past decade, that search hasn’t been a challenge.

Ryan Reed is a writer, editor, professor and record collector with regular bylines at Rolling Stone, Relix, Ultimate Classic Rock and Revolver. He’s also contributed to Billboard, Pitchfork, Stereogum, Esquire and Salon, among other outlets. He currently lives in Knoxville, Tennessee, with his wife, two dogs and cat. 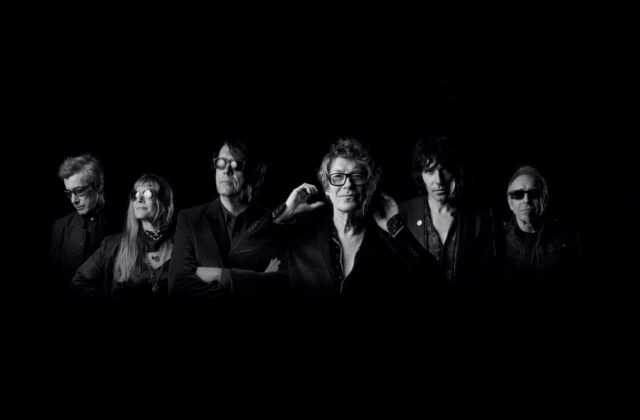 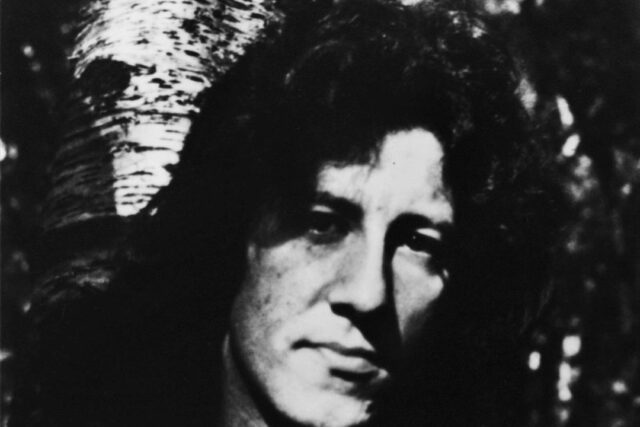 Though his legendarily troubled existence sometimes overshadowed his brilliant output, the Fleetwood Mac co-founder continues to present an enigmatic ideal for blues-guitar sound and phrasing.