Selena Quintanilla-Pérez always wanted to be like her idol Donna Summer. During her last concert, held on Feb. 26, 1995 at the Houston Astrodome, the Queen of Tejano performed a medley of disco songs originally sung by her favorite, which she delivered flawlessly. Selena wanted to sing and become a success in the English-language market — and right before her untimely death a month later, she came very close to making that happen.

In December 1994, Selena hit the studio and began recording songs for an English crossover album. Unbeknownst to her, Dreaming of You, which was released on July 18, 1995, would go on to break several records, including one for the most copies sold on the first day of release for an album by a female artist. With Selena not having finished Dreaming of You prior to her passing, the album featured only a handful of new English-language songs: “I Could Fall in Love,” “Dreaming of You,” “Captive Heart” and “I’m Getting Used to You.” It was fleshed out with an English/Spanish duet (“God’s Child,” featuring David Byrne), the English-language song “Missing My Baby,” first released in 1992, and previously issued material sung in Spanish.

At the time of the album’s release, the president of EMI Latin, José Behar, and Selena’s father, Abraham Quintanilla, praised the singer and her ability to reach the English-language audience seamlessly. They said she would’ve ranked with the likes of Janet Jackson and Madonna. Fast-forward 25 years and we know this to be true.

The album’s title single, “Dreaming of You,” and “I Could Fall in Love” became two of Selena’s most popular English songs. Jennifer Lopez, who famously portrayed Selena onscreen, has paid homage to the late Tex-Mex singer by performing “I Could Fall in Love” in concert. Artists as wide-ranging as Solange and Bruno Mars have also covered that song onstage, and Camila Cabello performed “Dreaming of You” in one of her shows in 2019. “I Could Fall in Love” even made its way to TikTok, with users imitating the scene in the Selena biopic where Lopez is seen recording the single in a vocal booth. Though the song is being used in a comedic format common to TikTok videos, it’s brought Selena’s name and music to new generations nonetheless.

Selena’s crossover into the English market was going to be a major win not only for her as an artist, but also for the Latinx community at large. It would affirm the need and desire for U.S.-born Latinos in particular to have someone who looked like them and experienced a similar upbringing dominating the two worlds in which they lived every day. Sadly, Selena never fully achieved her crossover, and her death delayed for years what would have been the birth of the bilingual Latinx act as we know it. She paved the way for those like Lopez and Becky G, creating a landscape where it was possible for not just one but multiple bilingual Latinx acts to rise to the top.

Essays  / Latin  / Selena
Priscilla Rodriguez is a freelance journalist focusing on entertainment and beauty. Her work has appeared at OprahMag.com, POPSUGAR, Well+Good, SheKnows, Bustle, HipLatina and more. Prior to going freelance, Priscilla worked on the editorial staffs of Her Campus Media, Latina Magazine and InStyle. 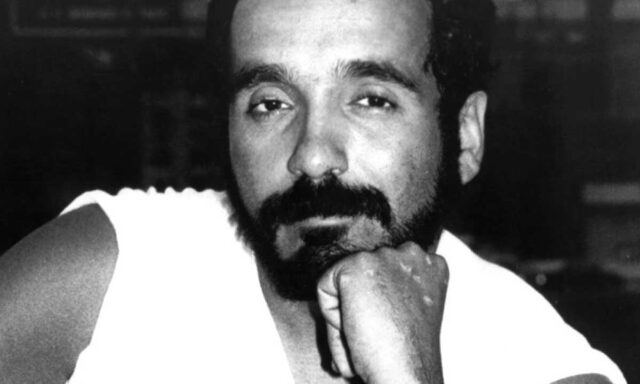 The legendary salsero tells the stories of the disenfranchised. 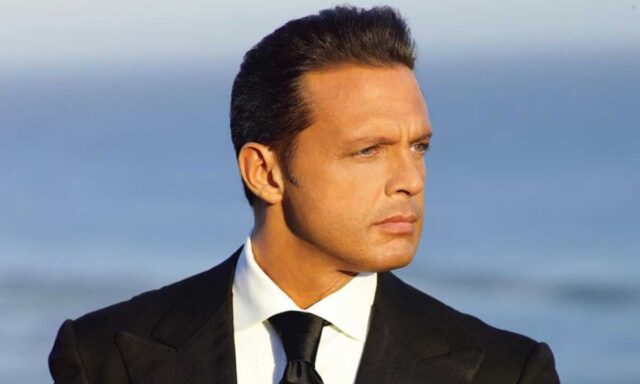 With the help of iconic boleros, El Sol de Mexico became a legend the world over. 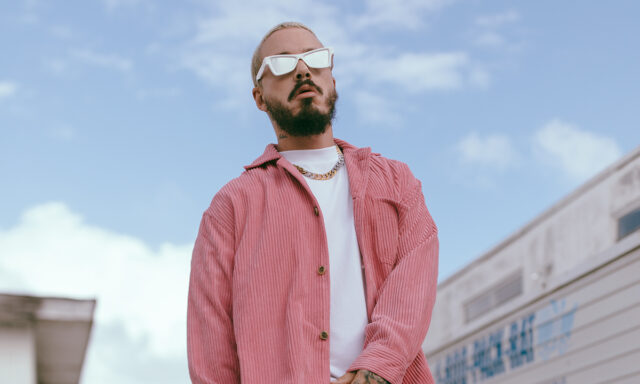 The Colombian superstar on his new album, ‘Colores,’ and his genre’s future.