Few indie rock bands have as much hip-hop cred as Phantogram.

Juggling stylistic cues from electo-rock, dream pop and trip-hop, the duo of vocalist-keyboardist Sarah Barthel and guitarist Josh Carter have long demonstrated an affection for hip-hop, which manifested in them working with rap legend Big Boi (of OutKast fame), guesting on his 2012 album Vicious Lies and Dangerous Rumors.

That collaboration led to a friendship, which in turn led to the trio establishing the new project Big Grams, releasing the 7-track self-tiled EP last year which also featured Run The Jewels and Skrillex. Following up that fun side-project, Phantogram recently dropped their excellent new third full-length, Three, earlier this month.

To celebrate the new release, Phantogram sent us this annotated playlist of their favorite hip-hop tracks. Introducing the list, the pair writes:

“We’ve always been massively influenced by hip-hop, to the point that it has shaped how we look at songwriting and beat making. Here are a few of our favorites we like to play these in the venue before we go on stage to get everyone pumped.”

We love Vince’s production. It’s tasteful and minimal while his verses tie it all together.

Three of our favorite people in music today on one killer track.

You know you drive me crazy.

Vince proving he’s back and better than ever on this new track.

This beat is everything.

Danny put out one of the best hip hop albums of the year. Been listening to this track on repeat”

The Game and Kanye sampled our track Fall In Love for a track on his new album, which was awesome and crazy.”

Malibu was great and innovative. We played with Anderson recently with Big Grams and he puts on a great live show”

If you’ve been to a Phantogram show in the last three years you’ve heard Ferg before we go on stage. He’s amazing, and this is a fun song off his new album.

Isiah’s new album is really great and this video is a good watch too.

We’ve been following Young Fathers for a while, every once in a while we ask them to open up for us in the states but can never work it out. This whole record is a great listen.

Such a fun experience getting out of our comfort zone and working on this record with Big Boi, bonus to have Run The Jewels on this track as well.

Kendrick Lamar – “The Blacker The Berry”

When this album came out, we were floored. So much diversity and emotion in the tracks, it’s a masterpiece.

One of our favorites from Danny’s previous work.

Chance The Rapper – “No Problem”

“You can’t deny Chance’s ability to bring good vibes in his music. Such an inspiration.” 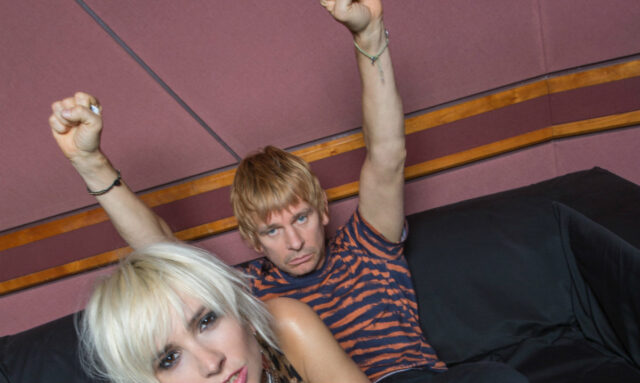 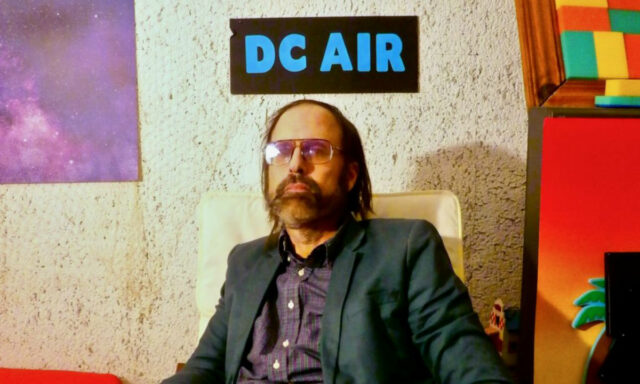 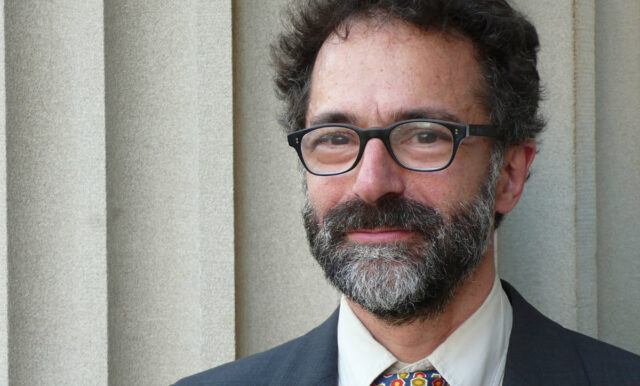