In the 1970s, “I just recorded everything,” Neil Young has said. “All the tours, everything.” Because he was also glowingly prolific during this decade, he ended up with more music than he could release. For an artist as mercurial and obstinate as Young, this meant recording and announcing a new album, then shelving it in favor of something else. He became the king of the legendary-unreleased-album club.

From June 1974 to January 1975, Young recorded an album he called Homegrown. He planned to release it, and then follow it with Tonight’s the Night, which had been sitting around since 1973.

Young was in the midst of an uncertain period. With a boost from the success he’d had in Crosby, Stills, Nash & Young, he’d become a star in 1972, with both an album (Harvest) and a single (“Heart of Gold”) that went to No. 1 on the Billboard charts. But Young was an unlikely and unhappy Top 40 hero. Pop success “put me in the middle of the road,” he later wrote. “Traveling there soon became a bore, so I headed for the ditch.”

After Harvest, Young began howling from the ditch, chasing away his pop fans in a way no one had since Bob Dylan in the 1960s. Instead of the easy-rollin’ Topanga Canyon country- and folk-flavored ballads that made him popular, he recorded harsh, emotionally tortured rock ’n’ roll. His record label was hugely relieved by Homegrown, which seemed to mark a return to his Harvest sound; Young even recorded much of the album with Harvest mainstays Tim Drummond (bass) and Ben Keith (steel guitars). Levon Helm, Emmylou Harris and Robbie Robertson also contributed, among others.

The intensity doesn’t come from volume or dynamics, but from Young’s withdrawal and unhappiness.

Then, one late and decadent night at the Chateau Marmont hotel in Hollywood, Rick Danko of the Band heard Homegrown and Tonight’s the Night back to back. Danko loved the latter album, which was crudely recorded and haunted by songs about death, and he told Young he’d be crazy not to release it right away. Just like that, Tonight’s the Night was in and Homegrown was out, never to be heard until its release on June 19, 2020. (Young released some Homegrown songs on subsequent albums, but seven have never been released, if you include “Florida,” a shaggy-dog story he recites over obnoxious atonality.)

Homegrown is far from Harvest Part II. During Harvest, Young was falling in love with Carrie Snodgress, the actress he mentions in “A Man Needs a Maid.” Back then, he was offering her “the promise of a man.” By the time of Homegrown, they’d had a child together but their stormy relationship was ending. Danko’s advice was the excuse Young needed to put Homegrown on the shelf. The album was “a little too personal,” he later admitted to Rolling Stone. “It scared me.”

Superficially, the opening song, “Separate Ways,” sounds like “Heart of Gold” — similar arrangement, similar lurching downbeat. But Young doesn’t ornament the melody with his acoustic guitar and harmonica, and Keith’s pedal-steel accents sound like a weary groan. On “Mexico,” featuring just his piano and voice, Young sings, “Oh, the feeling’s gone/Why is it so hard to hang on to your love?,” which neatly sums up the theme of his 1970s music.

“Mexico,” at 1:41, is the shortest song on the album, but three others are barely over two minutes. Whereas the song fragments Young had previously recorded, like “Till the Morning Comes” and “Cripple Creek Ferry,” felt like full statements, on Homegrown they have the aura of distraction and confusion. “I feel like I just woke up from a bad dream,” he sings on “Kansas,” where he awakens next to a woman whose name he doesn’t know, in the California bungalow he bought with “the glory and success.”

There are a few lively highlights — Keith’s frisky slide guitar on “We Don’t Smoke It No More,” and the intertwined guitar parts he and Young play on “Homegrown,” a larkish tribute to weed, and the accusatory “Vacancy” — but they don’t give the album any momentum. The problem isn’t that Homegrown is too revealing; it’s an unfinished barn of a record, full of cobwebs and mousetraps.

Nevertheless, Homegrown certainly completes a picture of the singer in his “ditch” phase. Given Young’s eccentricities, and the huge amount of unreleased music he’s accumulated, fans didn’t know if they’d ever get to hear this album, which he made when he was one of the best songwriters in rock. Unlike many other unreleased albums by major artists, Homegrown has never even been bootlegged. It’s also easy to romanticize unreleased albums to a degree that makes their release feel anticlimactic, as with David Bowie’s The Gouster (recorded 1974, released 2016) or Frank Zappa’s Läther (recorded 1969-’77, released 1996).

Young’s co-producer on Homegrown, Elliot Mazer, has said the recording sessions were “intense, like trying to make a record in the middle of 42nd Street, or Vietnam.” That intensity doesn’t come from volume or dynamics, but from Young’s withdrawal and unhappiness. Mellow has never sounded so troubled.

Essays  / Neil Young  / Rock
Rob Tannenbaum is the co-author of the acclaimed book I Want My MTV: The Uncensored Story of the Music Video Revolution. He’s been a contributing editor at GQ, Playboy, DETAILS and Rolling Stone. 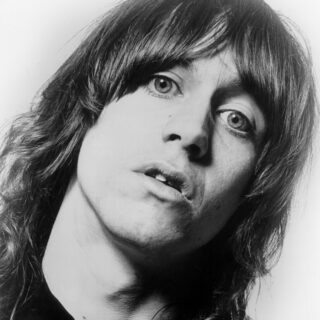 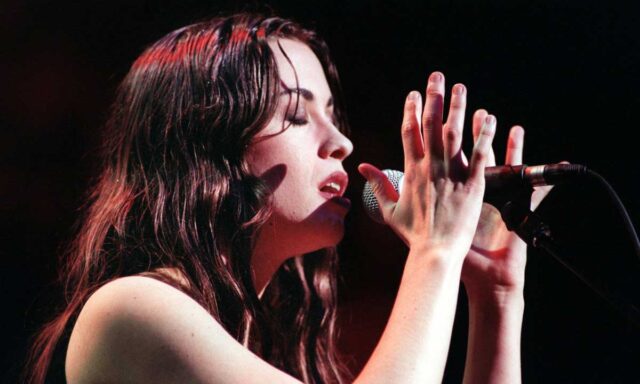 Maybe Alanis Morissette was angry, but mostly she was lucid. 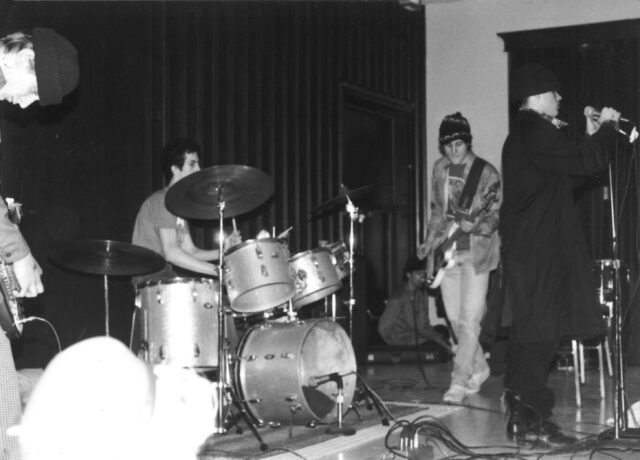 Anti Band: The Unruly Legacy of NO TREND