First appearing on the radar in 2010 with her acclaimed debut, Lero-Lero – which earned her Best New Artist at the Brazilian equivalent to the Grammys – the now 34-year-old singer-songwriter took her time on her recently-released follow-up, while her international reputation slowly grew thanks to media mentions and two of her songs appearing on the soundtrack to Richard Linklater’s film Boyhood.

Maita’s voice can flutter above and within songs, and its liquid lament often adds dark hues and unexpected layers of feeling to kinetic native rhythms fused with electronica. In a scene saturated with bossa nova and tropicália revivalism, she stands out with echoes of global beat scenes and a refreshing take on the musical influences that give São Paulo, Brazil’s largest city, its vibrancy.

We spoke with Luísa Maita over the phone about artistic growth, modern Brazilian music and her lifelong affinity with samba music made in São Paulo.

Your first album, Lero-Lero, is from 2010. That’s a pretty long time in between albums. How have you changed during these years?

Its interesting to look back at my first record and be able to watch it from a distance. The whole process is now fixed in the past and I can understand it from the outside. Lero-Lero was the result of my whole life experience with music: my childhood in a traditional musical neighborhood of São Paulo, everything I heard growing up with my father, who was really into samba and bossa nova, all of the influences I had as a teenager. The first time you make a record it feels like its the culminating process of your entire life up to that moment. When you start thinking about the second record, you begin to look towards where you want to go.

I love my first record, but now that I’m able to see it from a distance, I realize that that’s not who I want to be anymore. I have matured musically and personally. I have developed different aesthetic preferences. Who I want to be on stage has changed. It’s a very real, palpable growth process.

Did you have any conscious musical ideas you wanted to apply in this departure from your old self in Fio da Memória?

I really wanted the new record to feel like contemporary São Paulo. The images in the lyrics are all related to the city. The rhythms used in the tracks go from traditional Brazilian roots music to contemporary hip-hop and baile funk aesthetics. It echoes this global beat movement, a fusion of traditional stuff with electronic music that has been happening in many third world countries for some time now. Because of M.I.A. and other artists, that’s something that is alive right now.

The first record also has a São Paulo sound, but more in the way it praises the modern Brazilian tradition. There is a lot of influence from giants of Brazilian music such as João Gilberto, Naná Vasconcelos and Egberto Gismonti, who took native rhythms and styles and made modern popular music, avant-garde jazz and experimental sounds with it. At the same time, the way it mixes the samba, I was hearing in my home neighborhood of Bixiga, the cradle of São Paulo samba. My experiences with the local samba school Vai-Vai, is very different from what I am doing now.

Speaking of the modern tradition, you are at the forefront of new Brazilian music and have achieved recognition in various parts of the world. Do you think modern Brazilian music is still too tied to its widely-exported bossa nova sound?

Not really. I think bossa will never run dry. There is a certain timeless quality about it, a way of expressing oneself that will be essential for a very long time. João Gilberto is a genius. One of the true greats of the 20th century. The combination of rhythm, voice and minimalism that he came up with is still unbelievable. Of course, some of the images associated with bossa nova, like the solo musician playing Brazilian standards at your local bar, have grown old. But thats just a small part of the whole thing. 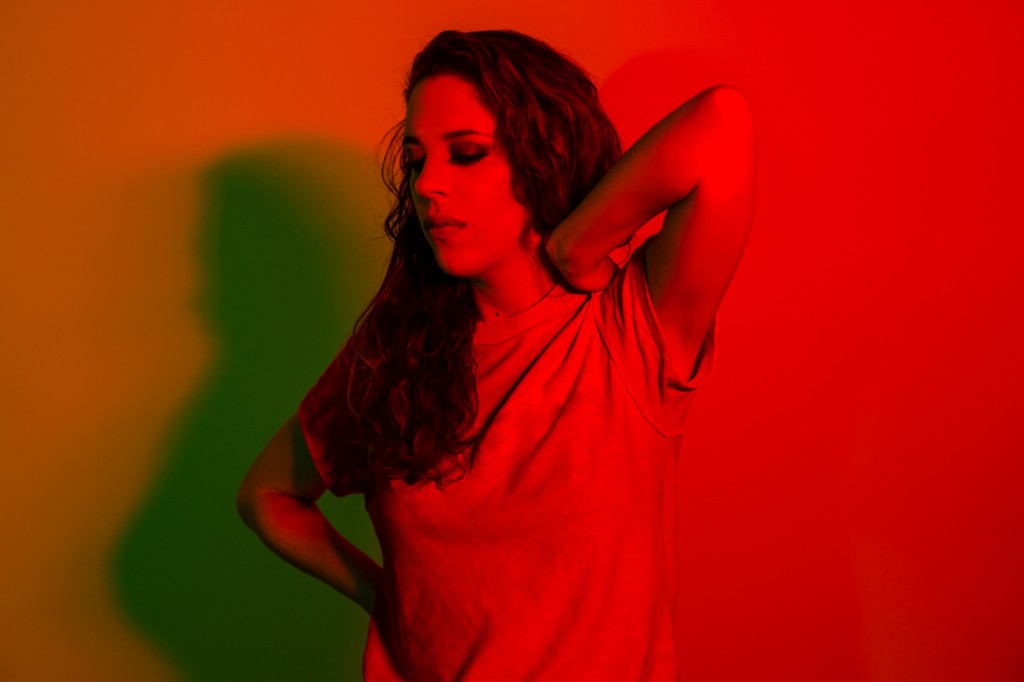 Back to the new album, you started making it in 2012. That’s also a pretty long time. Was the recording process different?

While I was making the first album, I had a more fixed idea of what I wanted. This one was made track by track over a period of time. There wasn’t a fixed project. Each track had its unique creative process. I would arrive at the studio with lyrics and melodies, and the tracks were born from experimenting with different rhythms and harmonies. Most of the time I write everything at once. I will change some words later, but the inspiration for a song comes at once. On the title-track and “Porão,” for example, I took the lyrics and melodies to the studio, we started with guitars and felt our way through the songs.

Yes. But it’s not like I take the songs to a producer and he tells me what to do. I have a specific vision of what I want, and if something doesn’t work with that vision, it doesn’t go on the record…

Its interesting that even though you sing in Portuguese, your new music has had a larger international reception than a local one. Why is that?

The first record was very well-received here. We got awards, we toured. But the whole touring circuit outside of Brazil is much more structured than it is here, so it is easier to work. I got great attention from international media: New York Times, NPR and others. One thing led to another, two tracks were featured on the soundtrack of Richard Linklater’s Boyhood, and I ended up spending more time away from Brazil. But I really want to make it happen here. 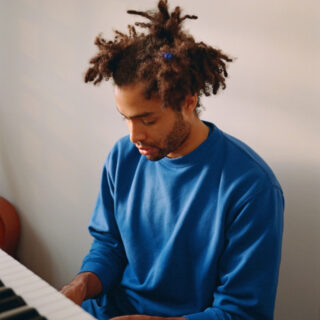 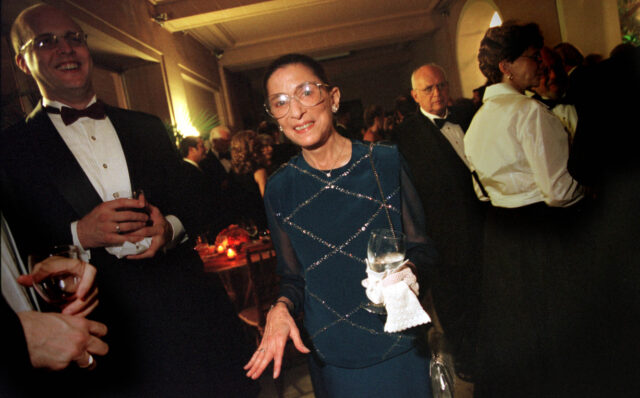 RBG at the Opera

Reflecting on the justice’s deeply informed love for the art form, with testimony from some of current opera’s renowned singers of color. 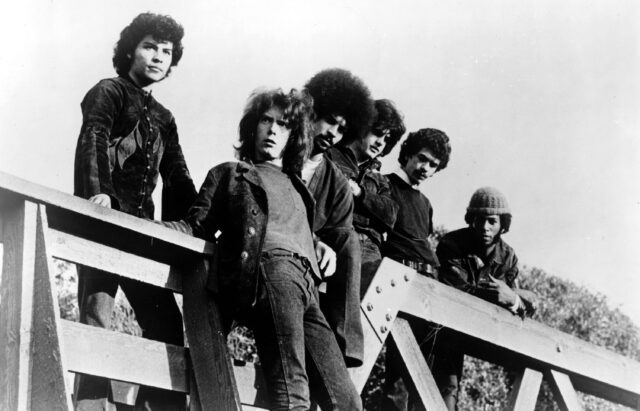