King Khan’s “It’s Just Begun” may sound like a twangy good time, something you’d hear at a cowboy bar, but don’t let all that old-timey crooning fool you. This song is dark, and we’re premiering it today on TIDAL in advance of the release of Khan’s debut solo album, Murder Burgers (out October 13).

“I wrote this song with my little brother Dr. Faiz A. Khan; he found time in between helping Inuits way up north in Canada,” Khan tells TIDAL. “He is a lung specialist and his research has changed the way thousands of people get treated all over the world. The song we wrote is about the current situation in the world today and how we are always perpetually on the verge of self-destruction. The ones responsible for it all always find ways to make every one pay, whether it’s in money, or just pain, disillusionment and heartbreak.”

Canadian musician Arish Ahmad Khan (a.k.a. King Khan) is the front man of King Khan and the Shrines and one half of The King Khan & BBQ Show. Although he has played with the likes of Laurie Anderson and Lou Reed and released tunes via Merge Records, Murder Burgers sees Khan striking out on his own with his Khannibalism label. He also released his daughter Saba Lou’s debut album, Planet Enigma, this past summer. 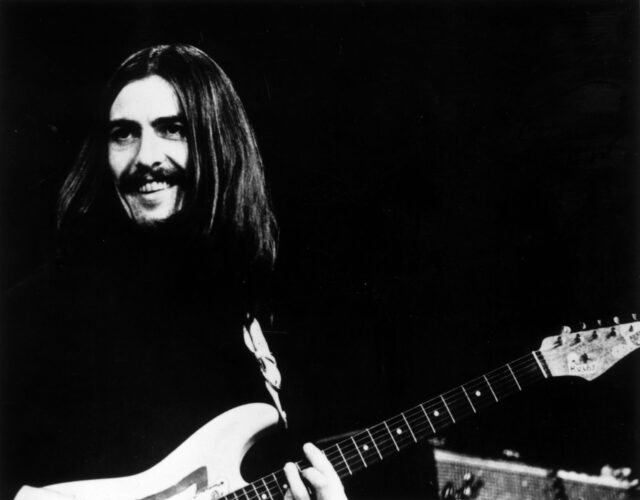 “A Perfect Entity”: George Harrison’s ‘All Things Must Pass’ at 50

Ashley Kahn, editor of ‘George Harrison on George Harrison: Interviews and Encounters,’ considers the legacy of the post-Beatles masterpiece. 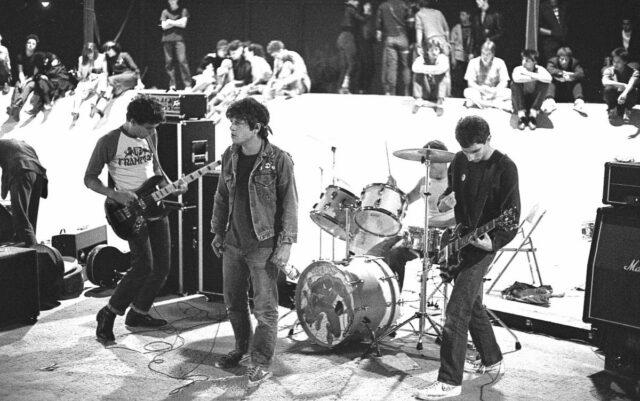 Punk hero Keith Morris and an admirer/interrogator, the punk-rooted singer-songwriter Jesse Malin, delve into the making of an essential hardcore album. 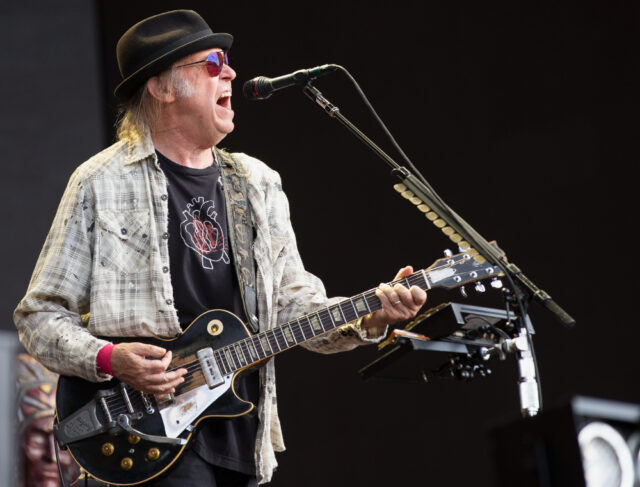 Thurston Moore reflects on the seamless guitar-playing brilliance of Neil Young, who turns 75 on Nov. 12.