Back in February, the biting cold of the Canadian winter was temporally masked by the warmth of Haiti’s carnival season.

Co-hosted by Arcade Fire’s Régine Chassagne and actor Rainn Wilson (The Office, Backstrom), the fourth edition of KANPE KANAVAL was held in Montreal in celebration of Haitian culture and solidarity.

All profits of KANPE KANAVAL go toward the KANPE program, which provides tools, training and support for Haiti’s most vulnerable families by achieving sustainable financial autonomy by addressing interconnected pillars of health, nutrition, housing, education, agriculture and leadership. 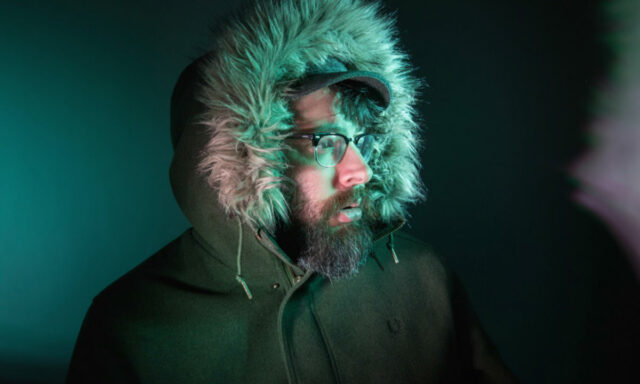 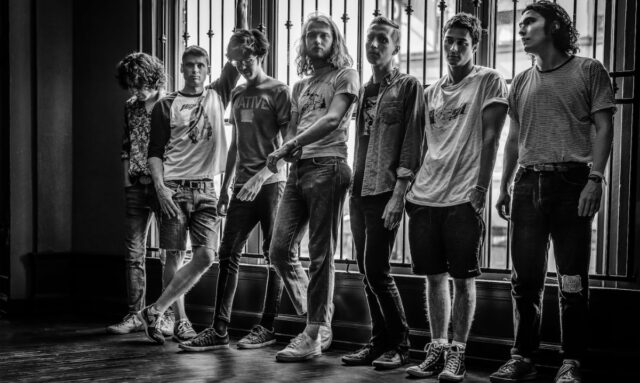 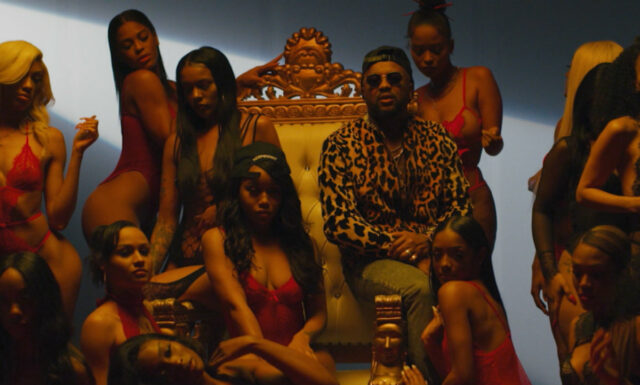