Among the flowery romantic odes of the early 20th century, the 1916 song “Pretty Baby” is an effective example of a fairly standard sort of tune. As such, it was put to use in several Broadway shows and became a popular 78.

To truly understand why it’s notable, you need more than cursory background on its composer, New Orleans pianist Tony Jackson. Jackson was a particularly notable example of a common trope: a musician at the dawn of what is today called jazz, working in the Big Easy’s Storyville district which, by the turn of the century, was a national destination for sex tourism of all kinds. But Jackson was exceptionally talented, and his legacy has grown since his death in 1921, thanks mostly to the Storyville colleagues who survived him singing his praises. Specifically, Jelly Roll Morton — who often credited himself with inventing jazz — considered Jackson a mentor and close friend.

As well as being a preternaturally gifted musician who made an immeasurable impact, Jackson was gay. “Pretty Baby,” that humble love song, is widely assumed to have been inspired by a man. In a world where identifying as LGBTQ continues to mean facing discrimination and violence, it’s certainly significant that a black gay man was able to live with some degree of freedom over a century ago — that, despite his work being whitewashed by commercial lyricists, he was able to express his affections in the vastness of pop culture.

But what, if anything, does his sexuality have to do with his music and the places where he performed?

The answer lies at the core of American musical history — the part that is so central as to be frequently taken for granted rather than examined with the care it requires. To say that the genesis of jazz, blues and thus popular music exists at a very specific intersection of race, class, gender and sexuality is hardly revelatory; to say that New Orleans during that epoch provided the most vivid and influential example of that intersection, even less so.

But Jackson’s story shows the wide-angle take on the conventionally accepted “born in Storyville brothels” understanding of jazz history. Because the music’s roots were found in the parts of society deemed taboo or unworthy, the art form and its makers became subject to lurid racist caricature. At the same time, the clubs and saloons where this music was performed provided space and means to people whose sexual identities would have been rejected in other contexts. The taboo of jazz and blues, then, grounded almost entirely in racism, was inextricable from the taboos of queerness.

To put it another way, Jackson and like musicians who may or may not have identified as straight shouldn’t be considered outliers. They are too numerous to be considered a minority, and very little can be gained from reducing their impact to a narrow reading of their sexuality. Instead, it makes more sense to consider, as American studies professor Sherrie Tucker asked in her 2008 paper of the same name, “When did jazz go straight?”

It certainly wasn’t in the music’s early days, when Jackson and his peers soundtracked innocent and lurid encounters between people of all possible genders and races. And it wasn’t in Chicago, where Jackson moved in the 1910s to continue his career in the even more liberated Bronzeville neighborhood.

It wasn’t with the work of Gertrude “Ma” Rainey and her protégé Bessie Smith, both of whom brought the blues to national prominence without compromising their status as black queer women. They flourished during the Harlem Renaissance, which, as Henry Louis Gates Jr. put it in an oft-quoted assertion, was “surely as gay as it was black.” Queer blueswomen like Alberta Hunter, Lucille Bogan and Ethel Waters were similarly courageous, sometimes singing about their sexuality but more often (and with no less difficulty) simply living it. Jazz and blues weren’t straight and exclusionary styles with regard to Gladys Bentley, who rose to fame performing in suits and ties at a gay-friendly Harlem club called the Clam House.

These few, obvious examples are nevertheless important ones, given what they show about the very bedrock of this music. And these artists’ experiences are only the ones we can speak about with relative certainty; plenty of others have pasts shrouded in impossible-to-verify rumors. But the rumors cease to be juicy if we refocus our lens, which has for so long been focused on pinpointing “deviation” from a supposedly heterosexual norm. Maybe by admitting that the jazz tradition doesn’t have a default sexuality or gender, we can find a better way to realize the equality these artists pushed for so many decades ago. 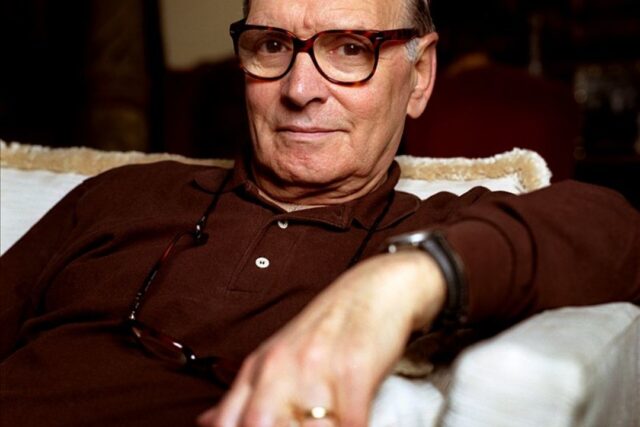 Throughout his marathon career, the late composer provided a guidebook to distilling story, legend and image into sonic form. 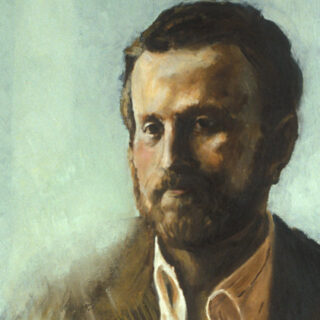 Tony Bennett: I Will Be Remembering Johnny Mandel

Our finest jazz and traditional-pop singer reflects on his collaborations with the late, great composer-arranger. 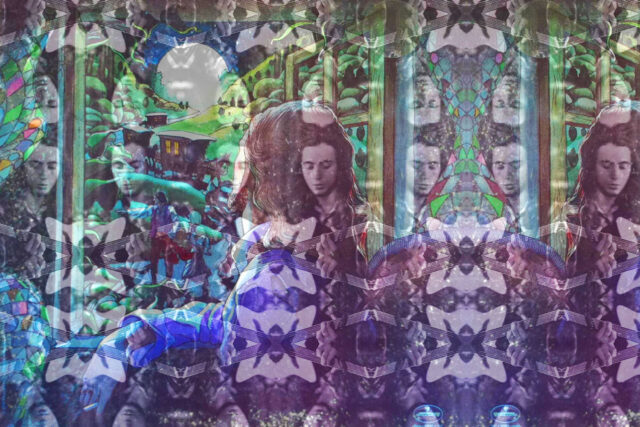