Earlier in 2019, the Library of Congress made a noteworthy announcement: in order to preserve a work it deemed “culturally, historically or aesthetically significant,” the prestigious organization was honoring JAY-Z’s The Blueprint – the first 21st century recording upon which such an honor had been bestowed. Most people would put that album at or near the top of JAY-Z’s catalog, but considering how it arrived in this world on September 11, 2001, the honor takes on an added magnitude.

None could dispute that JAY-Z couldn’t have chosen a more unfortunate day to release The Blueprint, an album (the first of a musical triptych) that would essentially serve as an actual blueprint for the next two decades of his career.

It goes without saying that, when its release date was announced, there was no way of knowing that its arrival would be overwhelmed by one of the darkest days in U.S. history. And yet.

It’s a testament to the album’s ingenuity and its creator’s focus that The Blueprint has attained legendary status. It reportedly took him two days to write the rhymes, two weeks to record the album — during a particularly stormy period in the rapper’s life: various cases and beefs were still encircling him as he began a conversation with fans who were wondering how he was holding up, whether his composure had been shaken or his knack for observation had been dulled by distraction.

Those concerns were put to rest in about as much time as it took you to read this sentence, as the album opening cut, “The Ruler’s Back,” all but assured that, confidence intact, he was good to go:

Yo, gather round hustlers
That’s if you still livin’
And get on down to that ol’ Jig rhythm
Here’s a couple of jewels to help you get through your bid in prison.

The rest of The Blueprint is a production battle royale between two producers — Just Blaze (“Girls, Girls, Girls,” “U Don’t Know,” “Breathe Easy” and “Song Cry”) and Kanye West (“Takeover,” “I.Z.Z.O. (Hova),” “Heart of the City (Ain’t No Love)” and “Never Change”) — who shared an encyclopedic knowledge of sample-ready soul and ample ego to propel them.

There is a single outlier on the album, “Renegade,” produced by Eminem, who wrote the hook and dropped a circuitous gem of a verse, bookended by two from JAY-Z, the second of which features the combination of plain-spokenness and harshly lit imagery of some of Robert “Iceberg Slim” Beck’s early work:

I had to hustle, my back to the wall, ashy knuckles
Pockets filled with a lotta lint, not a cent
Gotta vent, lotta innocent lives lost on the project bench
What you hollerin’? Gotta pay rent, bring dollars in
By the bodega, iron under my coat
Feelin’ braver, durag wrappin’ my waves up, pockets full of hope

Where less credit is given is the album’s healing properties. While smoke was still lingering in the air and the reality of how significantly our world had been irreparably changed sunk in, The Blueprint’s undeniable quality — certainly among a small handful of that year’s best albums — not to mention its chest-puffing braggadocio, helped New York City begin to regain its swag.

Which makes this anniversary all the more “significant.”

Essays  / JAY-Z  / Rap
Tony Gervino is TIDAL’s executive vice president and editor-in-chief of programming and editorial. He was previously editor-in-chief at Billboard, SLAM, NBA Inside Stuff and HOOP magazines. 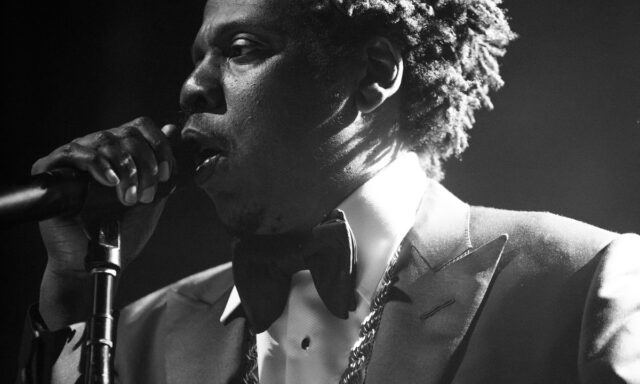 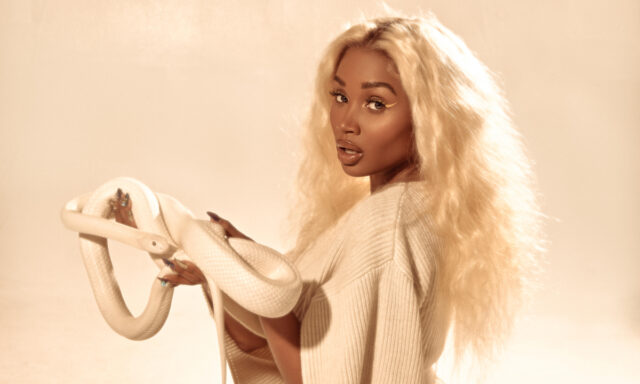 The rising rapper is making a name for herself — aside from Young Thug’s fiancée.

25 Years Later: The Timelessness of The Notorious B.I.G.’s ‘Ready to Die’