From the most memorable and culture-shifting moments, to the most lyrically dextrous lines, here are 10 times when JAY Z’s songwriting blew our minds.

“I stepped it up another level, meditated like a Buddhist
Recruited lieutenants with ludicrous dreams of gettin’ cream
‘Let’s do this,’ it gets tedious
So I keep one eye open like CBS—you see me stressed, right?”

—“Can I Live” (Reasonable Doubt)

“It’s funny how one verse can fuck up the game
You bought a 4.0 you better get your change
Ain’t no platinum in those Cartiers, switch your frame
Ain’t no manicurist on board, then switch your plane.”

“I went from lukewarm to hot
Sleepin’ on futons and cots to King Size
Green machines, to green 5’s
I’ve seen pies, let the thing between my eyes analyze
Life’s ills, then I put it down type Braille.”

“The theme song to The Sopranos
Plays in the key of life on my mental piano
Got a strange way of seeing life like
I’m Stevie Wonder with beads under the doo-rag
Intuition is there even when my vision’s impaired, yeah.”

“And if somebody woulda told ’em that Hov’ would sell clothing
Not in this lifetime, wasn’t in my right mind
That’s another difference that’s between me and them
I smarten up, open the market up
One million, two million, three million, four
In eighteen months, eighty million more
Now add that number up with the one I said before
You are now lookin’ at one smart black boy
Momma ain’t raised no fool
Put me anywhere on God’s green earth, I’ll triple my worth.”

“I’m so far ahead of my time, I’m bout to start another life
Look behind you, I’m bout to pass you twice
Back to the future, gotta slow up for the present
I’m fast, niggas can’t get past my past
How they propose to deal with my perfect present?
When I unwrap ‘The Gift & The Curse’ in one session
Ain’t no livin’ person can test him
Only two restin’ in heaven can be mentioned in the same breath as him
Seven straight Summers, critics might not admit it
But nobody in rap did it, quite like I did it
If you did it I done it before, you get I had it
Got mad at it and don’t want it no more.”

“Allow me to re-introduce myself
My name is Hov, OH, H-to-the-O-V
I used to move snowflakes by the O-Z
I guess even back then you can call me
CEO of the R-O-C, Hov!
Fresh out the fryin’ pan into the fire
I be the music biz number one supplier
Flyer than a piece of paper bearin’ my name
Got the hottest chick in the game wearin’ my chain, that’s right
Hov, OH—not D.O.C
But similar to them letters, ‘No One Can Do it Better’.”

“I heard motherfuckers sayin’ they made Hov
Made Hov say, “Okay, so, make another Hov!”
Niggas wasn’t playin’ they day-role
So we parted ways like Ben and J.Lo
I shoulda been did it, but I been in a daze though
I put friends over business end of the day though
But when friends’ business interests is Day Glow
Ain’t nothin’ left to say though
I guess we forgot what we came fo’.”

“I’m even better
I’m eating better
Best thing about it is
My niggas eating together
With each endeavor, we reaching levels
Niggas ain’t seen in like forever
I’m Hyman Roth I made all my partners rich
I can’t vouch for you
If you ain’t a part of this.”

“Black excellence, opulence, decadence
Tuxes next to the president, I’m present
I dress, in Dries, and other boutique stores in Paris
In sheepskin coats, I silence the lambs
Do you know who I am, Clarice?
No cheap cologne whenever I ‘shh-shh’
Success never smelled so sweet
I stink of success, the new black elite.”

—“Murder To Excellence” (Watch the Throne) 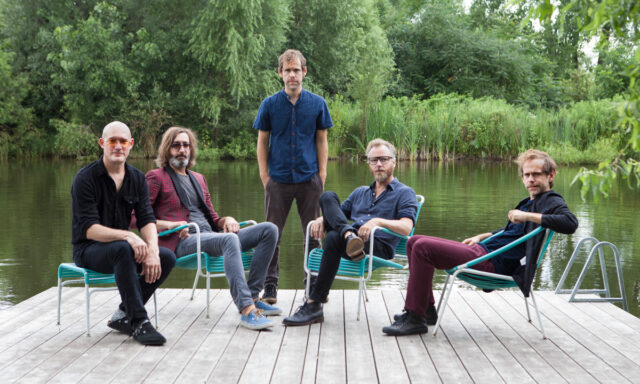 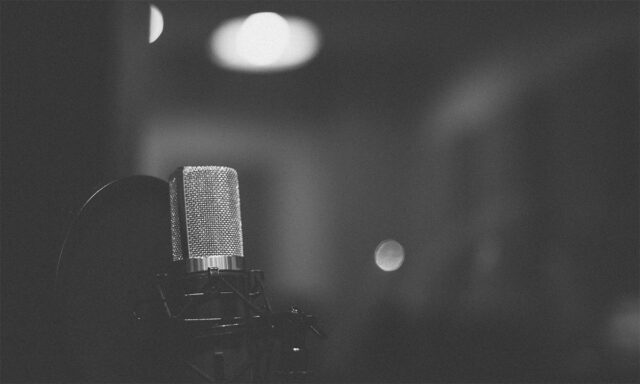 ‘‘It’s not about standing still and becoming safe.” 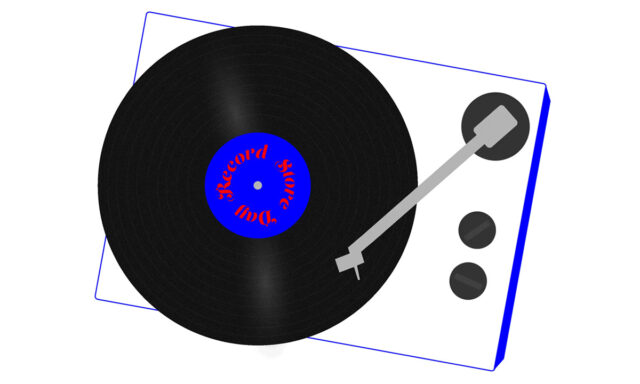 Why We Spin: 10 Years of Record Store Day

What record stores have taught us about ourselves, and why vinyl still matters.