British-born rapper J Hus, our TIDAL Rising Artist of the Week, is arguably one of the most exciting names in hip-hop you may not have heard of yet. At just 21, J Hus is responsible for one of the genre’s best LPs this year so far, touting a sound that’s both globally inclusive and entirely his own.

A Londoner of Gambian descent, Hus, short for “hustle,” gained much deserved attention with his May debut, Common Sense. The album and its single of the same name have been ringing in the ears of its audience ever since, setting off the summer off with a soundtrack wrapped in intricate rhymes and fearlessly diverse production.

Read below as we chat with the rapper about his music, his influences and what lies ahead in the world of J Hus.

Who is J Hus? Can you introduce yourself?

Tell us a little about your recent debut album, Common Sense. What do we get and what’s it about?

It’s a big mix of a lot of things. There’s rap on there, afrobeat, bashment, some ballads, even a little garage. The opening track, “Common Sense,” is a statement for me. I wanted to start the album very confidently; 100 percent. People often think of me as a singer, and I wanted to reaffirm myself as a rapper. I’ve got bars!

Who are your musical heroes?

I love 50 Cent, he’s been a massive inspiration of mine, [beginning with] Get Rich Or Die Tryin’, which is one of the first albums I ever bought and listened to from start to finish.

I always used to freestyle in front of the mandem but didn’t take music serious. [In] 2014 I sat down in the car with one of my managers and spoke about taking it properly. Then started dropping freestyles, which people were feeling. Tried to put character in the freestyles, do and say things rappers wasn’t doing.

Can you share a fun fact about you or your music?

You don’t know what to expect.

I love boxing, I’m gonna take it up properly soon and get real hench.

What’s coming next for you?

I’m still just grinding in the studio. Even since I finished the album, I’ve been recording more songs with my partner Jae5. I’ve got at least one EP’s worth of music ready to go, and loads more to come. I just wanna keep surprising people. I’m never satisfied, I always want more.

Looking one year ahead, where would you like to see yourself?

Want to still be the same J Hus but advancing in my music and still the most diverse. Hopefully I can achieve much more next year and continue just getting better and better.

And finally, if your music was a car what would it be? 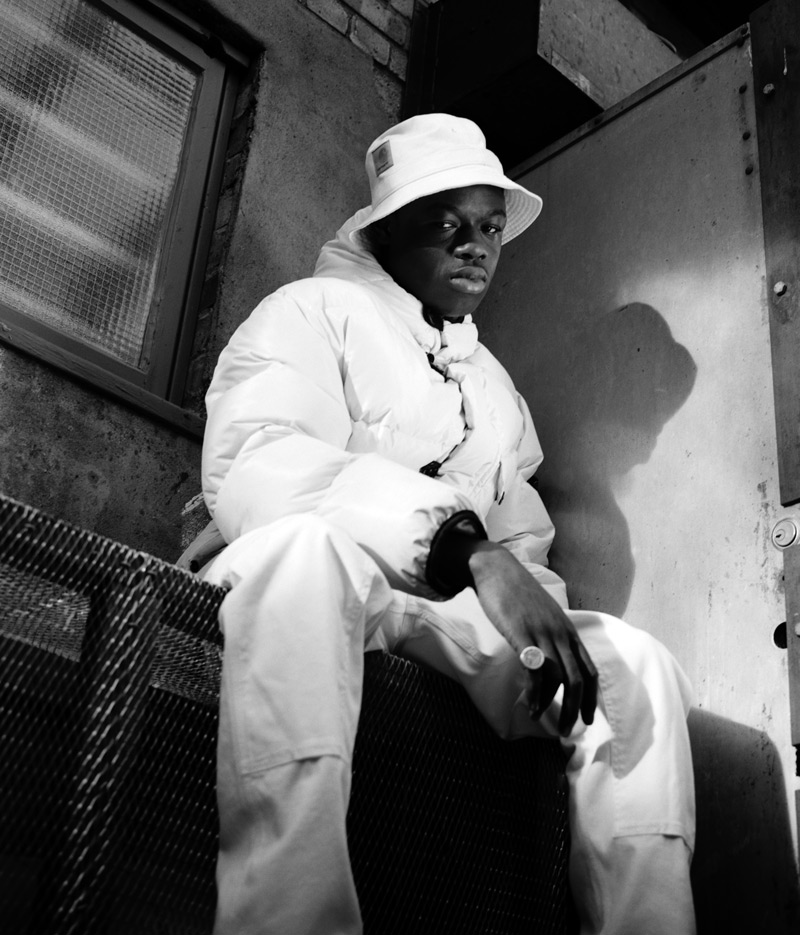 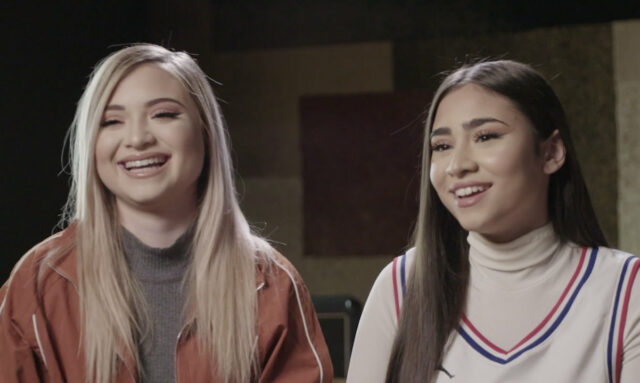 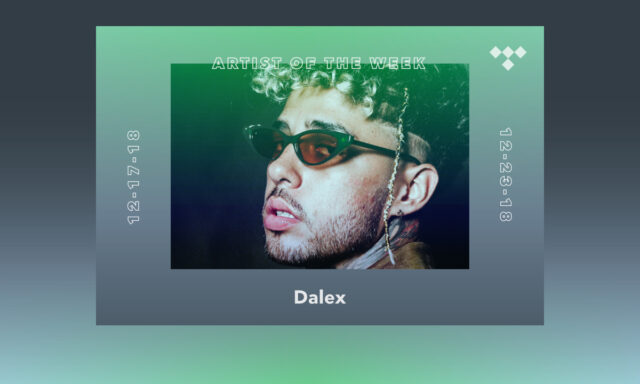 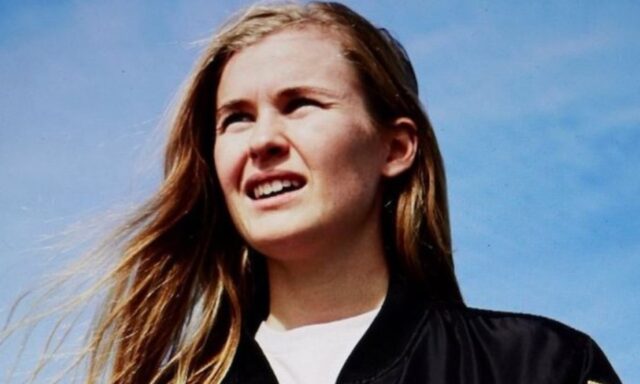