One year ago, the Carters introduced the world to a sly, surprise album, Everything is Love, in the most conspicuous way possible: by debuting the video for “Ape$hit” from the stage at London Stadium at the end of a fiery show on the On the Run II tour.

For artists like JAY-Z and Beyoncé, who sweat every detail, casually tying the success of their release to the manual flip of a switch — in front of a sellout crowd of 66,000 — was the definition of a high-risk maneuver. But it was also a fitting environment: Everything is Love is essentially a summer album, a loose collection of nine songs (plus “Salud,” a TIDAL-exclusive track from the same sessions) that tread familiar ground for both artists — love, loyalty and personal growth — but in a more relaxed, informal manner. It’s top-down, convertible music that nods to storms past but keeps the sun on its back. It’s a hopeful record.

In what has become a customary move for the Carters, the album was a near-complete surprise and, within minutes of it dropping on a Saturday, it broke the weekend. Beyond TIDAL, where it debuted exclusively, the album dominated the conversation on every media and social media outlet and sent reviewers scrambling to their laptops to parse the music, the visuals, the name — the everything. By Sunday night, it had been picked clean and the results confirm exactly what you need only a single listen to grasp: it’s a relaxed, hook-heavy album filled with swag and nuance.

The songs are uninhibited and engaging — on “Friends,” JAY-Z does a roll call of those closest to him (“a tight circle, no squares”) going deeper down the list than ever before. Appropriately, the duo collides most spectacularly on the opening track, “Summer,” an unhurried R&B track in which Ms. Carter spreads out a smooth chorus as Mr. Carter vividly recounts the events of a memorable evening somewhere in the Hollywood Hills, seemingly rewriting them on the fly: “We watched the sky turn peach/Summers light like/summer’s night/It’s like Christ’s masterpiece.”

As is his custom, JAY-Z’s lyrics and flow projects a confident nonchalance that masks hidden hours of focus and preparation. He continues the master class for those on the come-up that he began on 4:44, sending the elevator back down again and again. The difference is that Everything is Love feels like the last day of school. JAY-Z returns to familiar themes on a series of single-word titles — “Nice,” “Boss” and “Friends” — not just overcoming but overwhelming obstacles. It oozes confidence as opposed to bravado.

Beyoncé’s performance is something else altogether, showcasing a dazzling array of accents and cadences while rapping (mostly) and singing. At a certain point, the well of superlatives for her talent will run dry. She is so deep in the pocket on Everything is Love that it’s difficult to reconcile that she may not return here anytime soon.

Creatively, Everything is Love reads like the culmination of a call-and-response album/multi-media release cycle — with Lemonade and 4:44 serving as the first two parts of a trilogy — and, for that reason, it has an uninhibited, celebratory feel to it.

It sounds like intimacy and feels like summer. It’s outdoor music — beaches, barbecues and road trips, love and camaraderie. A side conversation about the privileges of a shared history and real commitment to each other. More than that, though, it heralds a return to normalcy, and a cementing of priorities. It’s the light at the end of a very dark tunnel that is disappearing into the performers’ rearview mirror.

So, on “Summer” when Beyoncé declares, “We’ve never been this far from the shore, we may not be going back anymore,” you would do well to take her at her word. 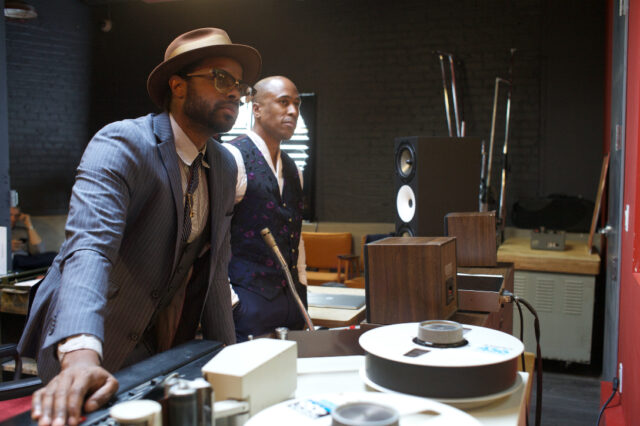 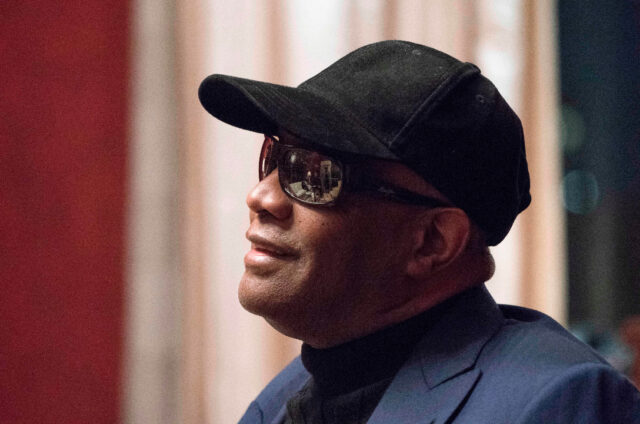 The late co-founder and his brother helmed their group from jazz to funk to astonishing, enduring commercial success.