Cardi B pumps out quotables on episode 3 of the Rap Radar podcast. The stripper-turned-Love & Hip Hop star-turned-rapper sat down with Elliott Wilson and B.Dot to talk about her come-up in the rap game and the inspiration behind her Billboard Hot 100 hit “Bodak Yellow.”

“I guess men and women like it,” she says of the hard-hitting track, which was inspired by Pompano Beach rapper Kodak Black and his flow on “No Flockin’.” There’s a lot of records that I do but it attracts the women more. It’s really hard to get respect from the men. Men are the hardest critics on me when it comes to music, when it comes to myself, especially music. It’s just they’re starting to believe.”

The “Wash Poppin'” rapstress, who released her debut mixtape Gangsta Bitch Music, Vol. 1 in early 2016, also talked about securing her alleged multi-million dollar deal with Atlantic Records. “They gave me a lot of freedom. A lot of people always say if you go to a label, they gon’ make you change your style. They haven’t made me change anything at all. Whatever I say, they agree with it and even sometimes if they don’t agree with it, they’ll give me a chance to prove how I wanna do it and they just let me do it.”

When it comes to expanding her range, the Bronx MC admits that her parents were bumping a mix of Madonna, Michael Jackson and Spanish music and that she had to study hip-hop to adapt to the changing rap landscape. “As an artist, I challenge myself every single day because when I started doing the music, I had one style of music. If you listen to my music, I’m not really a person that like melody a lot. I’m just not a melodic person. I have to challenge myself to adapt on the new sound,” she says.

“Like a lot of rappers from New York, they don’t want to change their sound. How y’all rap is respected, y’all got lyrics and everything but it’s not what’s selling and you gotta do what sells. Everybody wanna stick to what they believe in but it’s like what you believe in sometimes is not gonna make the money. And I don’t care what I gotta do or what I gotta change. I want to make the money. I want to be on top. I will study until I get it right, until I get that hit that’s gonna take me where I wanna go,” she adds.

When reflecting on what she describes as her “typical girl from the second floor hood story,” the rapper says that her time spent as a dancer in the clubs made her realize the route she wanted to take on wax. “Even though I saw what was poppin’ in the clubs, I just wanted to do something different. Me growing up, what I liked to listen to from female artists was tracks of them fighting and beef … I want to do music that girls can relate to and what everybody can relate to? Somebody having beef. That’s what I want to enforce in my music.”

Listen to Cardi speak and it’s blatant that she keeps it real on and off the mic but her focus remains on getting her bars up. “It’s hard for people to try to take me serious when my personality is so strong,” she says. “I gotta make people love my music and not my personality. I don’t want them to forget Cardi. I want them to focus on Bardi, the rapper.

Cardi B also teases that her EP (which could potentially be called Bloody Mary) and some featured spots are on the way while offering her candid thoughts on the pill-popping trend in hip hop.

Renew your Bardi Gang membership with episode 3 of Rap Radar below. 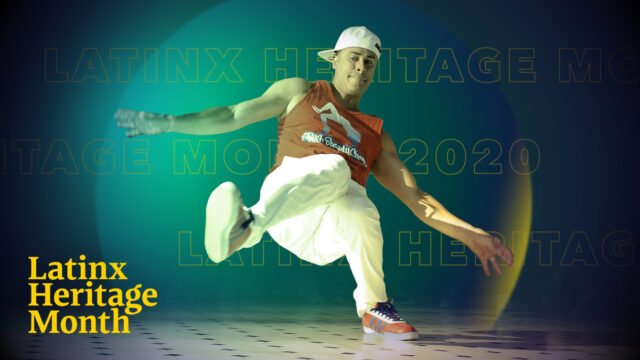 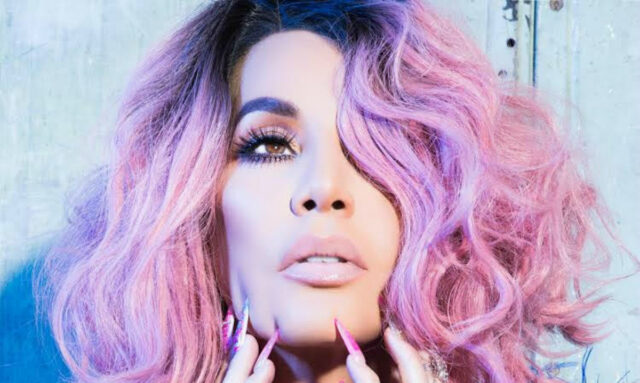 Ivy Queen on Cardi B, Her Fans and Her New EP

The reggaeton icon continues to inspire.