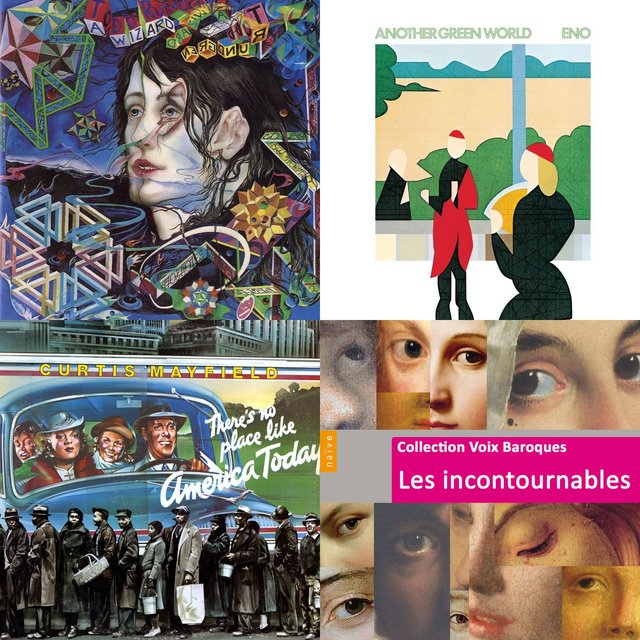 ‘Daft Punk’s Electroma’ is a sight to behold. Beautifully shot and dramatically told, the movie is an dystopian odyssey that follows two robots on a symbolic quest to become human. Unlike the band's previous films – ‘D.A.F.T.’ (1999) and ‘Interstella 5555’ (2003) – which were largely based around the music of their albums, the Electroma soundtrack doesn't actually include a single Daft Punk song. Instead the band curated the soundtrack with a selection that includes sonic pioneers Brian Eno, Todd Rundgren and Curtis Mayfield, classical pieces by Chopin, Haydn and Allegri, and folk outliers Linda Perhacs, Jackson C. Frank and Sebastien Tellier. Though Daft Punk repeatedly defies any comparison in their own musical output, the list is a fascinating peek into the taste of two of popular music's most enigmatic tastemakers, and a damn good soundtrack by any standard. 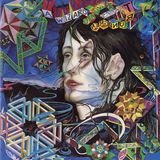 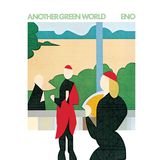 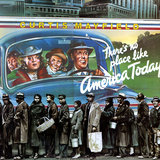 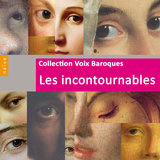 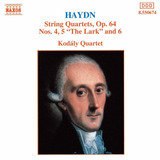 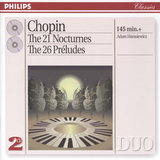 Chopin: The 21 Nocturnes; The 26 Préludes 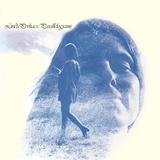 If You Were My Man (Bonus: Demo) 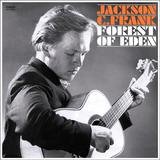 I Want to Be Alone 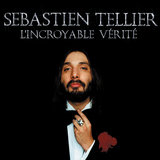