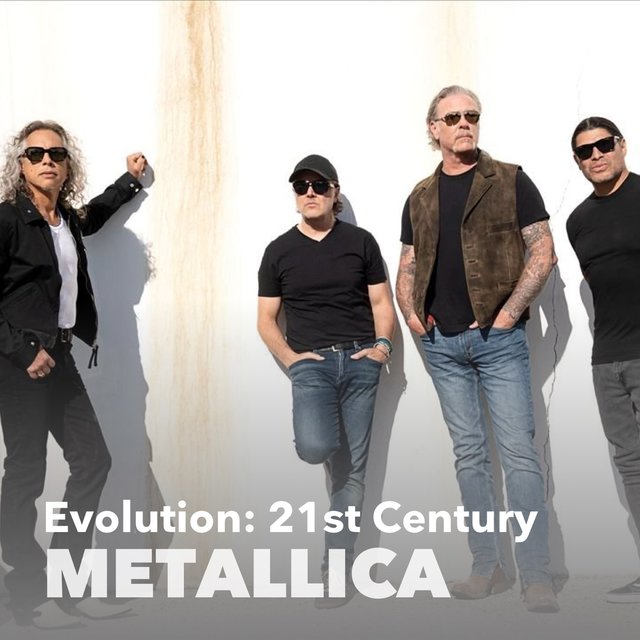 The new millennium got off to a rocky start for thrash-metal champions Metallica, as anyone who’s seen the emotionally raw documentary “Metallica: Some Kind of Monster” can attest. But following the 2003 introduction of bassist Robert Trujillo, as well as some hard-earned healing in the original members’ relationships, Metallica have managed to honor their past while pursuing inspired new projects. At the top of the heap are 2008’s Rick Rubin-produced “Death Magnetic” — featuring “The Day That Never Comes,” a thrash tour de force worthy of Metallica’s mid-1980s breakthroughs — and 2016’s “Hardwired... to Self-Destruct.” (Photo: Rovi)

The Day That Never Comes

Some Kind of Monster

Some Kind of Monster EP

Metallica Through the Never (Music From the Motion Picture)

When A Blind Man Cries