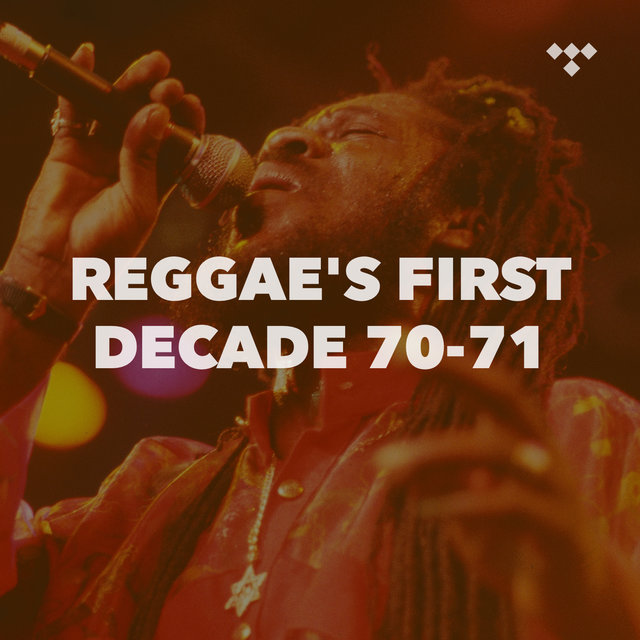 Continuing our reggae celebration of its first ten years, we delve into the first two years of the '70s, when Bob Marley and the Wailers cut what is thought of their greatest recordings with young producer Lee "Scratch" Perry. Fellow Wailers Peter Tosh and Bunny Wailer released their solo seminal singles, and mighty DJ U-Roy released the first ever DJ LP 'Version Galore' and Dennis Alcapone followed with 'Forever Version.' This also marked the first time Jah and Rastafari first appeared on wax - the highly spiritual Abyssinians cut their first single, as well as The Wailing Souls performed dread harmonies and Junior Byles sang of a place called Africa. And saving the best for last, Augustus Pablo explored his far east sound with the landmark instrumental "Java."

Wear You to the Ball

007: The Best of Desmond Dekker

To Be Young Gifted and Black

Love of a Woman

Don't Get Me Confused

Curly Locks: The Best of Junior Byles & the Upsetters

No Man Is An Island

No Man Is An Island

My Heart Is Gone

This Station Rule the Nation

Back Out With It

The Best of Studio One, Vol. 1

Memories By The Score Vol. 1

Out Of Many - 50 Years Of Reggae Music

Them A Fi Get A Beaten/ Reuben

Picture on the Wall

Picture on the Wall (Deluxe Edition)

Let Me Tell You Boy

World Is Spinning Around

The Best Of Sioux Vol. 1