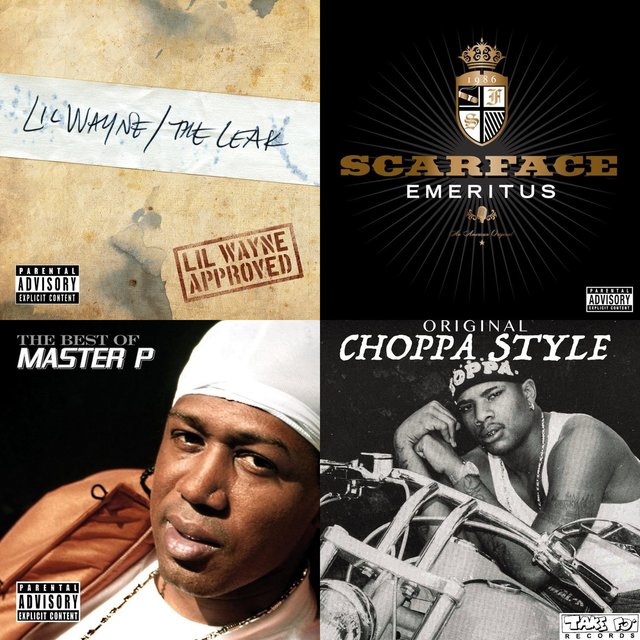 THE STAY COZY PLAYLIST (SIDE B)

This playlist tells the story of how I was introduced to Hip-Hop. Southern Rap music in the early 2000's help to dictate the tempo of the late 2010's from organic expression and heroic resilliance. Andre 3000's prophetic "The South's got somethin' to say" quote served as as a lit torch the Southern rappers handed to themselves. These songs proclaimed that originality, community and confidence is all that you need to be authentically Hip-Hop.

Forgot About Me (feat. Lil Wayne & Bun B)

Survival Of The Fittest (Remix)

I Got This (Album Version (Explicit))