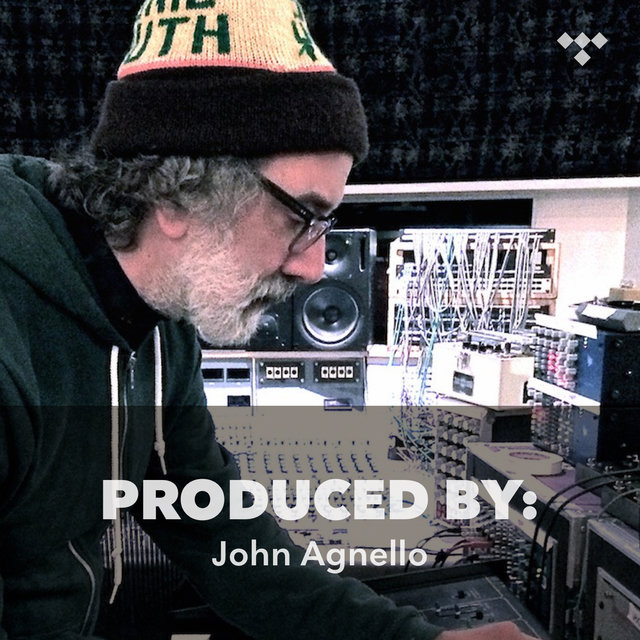 Producer and engineer John Agnello started his career in the studio as a teenager, cleaning the floors and making coffee for the engineers and artists at New York’s legendary recording studio, the Record Plant. Steadily, he soon moved up the ranks, and through the 1980s he worked with some of the biggest names in rock and pop (Dylan, Springsteen, Mellencamp). But his own name is by far the most connected to indie rock, and artists like Sonic Youth, Dinosaur Jr., The Hold Steady and Kurt Vile in particular. This playlist compiles some of the albums he’s been involved in from the 1990s and until this day, both as main producer and as an engineer (mixing/mastering). (Photo: Courtesy of John Agnello/press)

Dance on the Blacktop

Out in the Storm (Deluxe Version)

Wakin On A Pretty Day

Wakin On A Pretty Daze

Dressed for the Occasion

Boys and Girls in America

Trees Outside the Academy

Down Down The Deep River

Several Shades of Why (Album)

Between The Times & The Tides

Whiskey For The Holy Ghost (Album)

Stick a Toe In

I Bet On Sky

Panda And The Freak

A Blessing and a Curse

Tight Around The Jaws

Turn The Lights Out

Do You Do You Dig Destruction

In Name And Blood (Album)