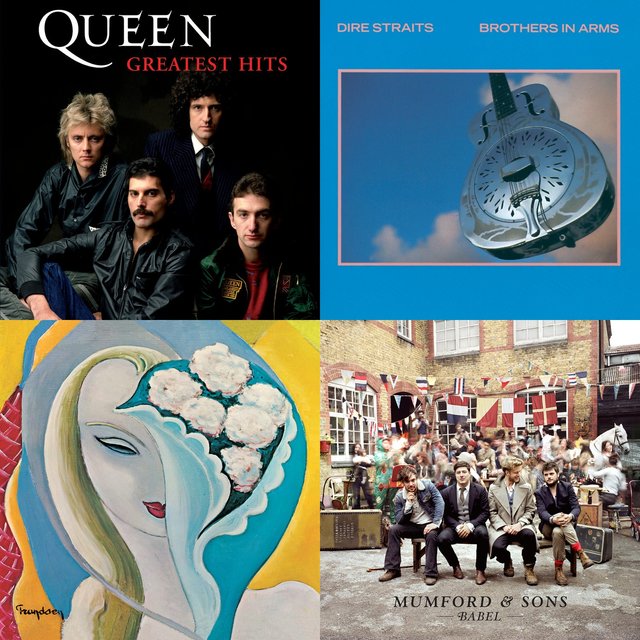 Often described as "a mastering engineer's engineer" Bob Ludwig has been universally recognized for his outstanding talents and his passionate pursuit of the latest recording technologies. With nearly a dozen GRAMMY® Awards to his credit, his work has spanned virtually every music genre, including such well-known recordings as Babel, Beyonce (surround mix), Brothers In Arms, The Layla Sessions, Morning Phase and Random Access Memories.

Viva La Vida or Death and All His Friends