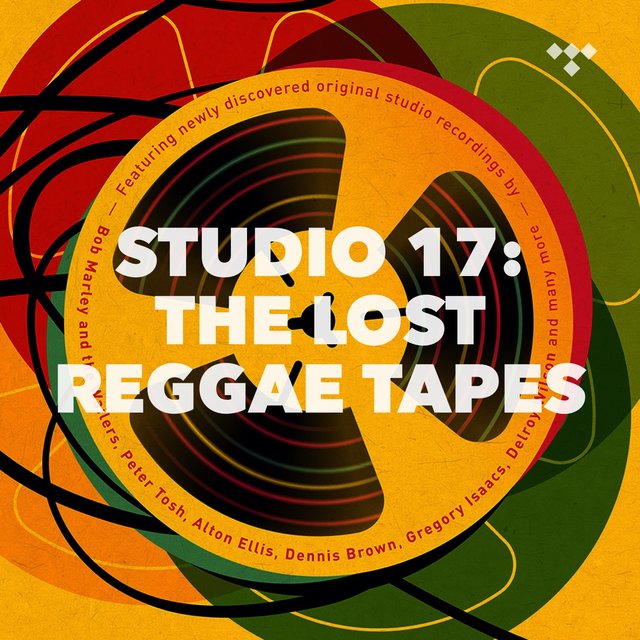 Located at 17 North Parade in downtown Kingston, Jamaica, Randy’s Studio 17 is one of a handful of recording studios where reggae music was born. The island’s greatest producers, musicians, and vocalists flocked to Vincent “Randy” Chin’s upstairs soundlab to create sounds heard around the world. This playlist gathers some of the most influential tracks laid down at Randy’s including ska, dub, and early reggae tracks by an up-and-coming vocal trio known as The Wailers. (Photo: Courtesy of Widestream Films)

The Tide Is High

The Tide Is High

You Can't Fool Me Again

Reggae You Fell In Love With

Let the Power Fall On I

Sunny Side Of The Sea

You Have Caught Me Baby

Got to Come Back

When a Boy Is in Love

Reggae For Your Soul

Created By The Father