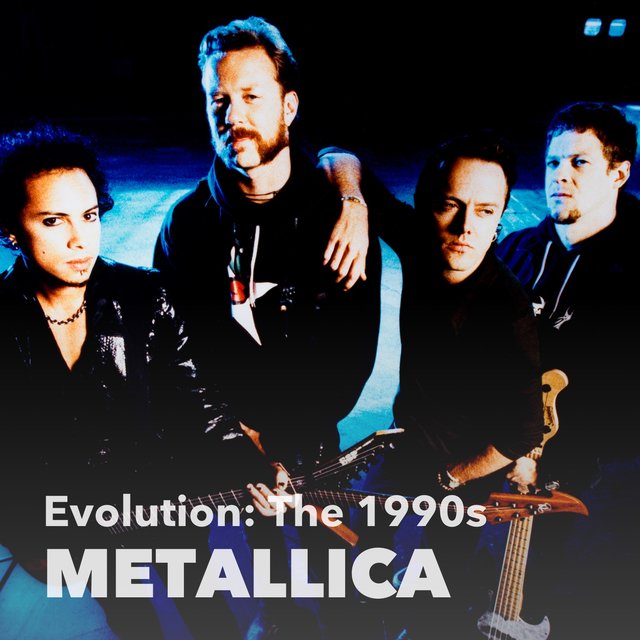 Metallica have been enormously popular for the majority of the band’s existence. As early as the mid-1980s they’d become unabashed rock stars, even as they used their belated music-video debut to interpolate an arty anti-war film. But the 1990s, and specifically ’91’s self-titled album, were the point at which their public profile became simply astronomical. With super-producer Bob Rock behind the glass, Metallica matched thrash crunch to groovier feels and more compact songcraft, and the results ensured the so-called “Black Album” would debut at No. 1 and stand among the best-selling LPs in pop history. When the band returned in the middle of the decade with short hair and the alt-tinged heavy blues-rock of “Load” and “Reload,” critics were quick to point out that Metallica no longer seemed intent on redefining the possibilities of thrash metal. True, maybe, but that didn’t mean that Metallica’s more straight-up-the-middle sound didn’t also kick ass. (Photo: Niels van Iperen/Getty Images)

Hero Of The Day

Wherever I May Roam

Whiskey In The Jar