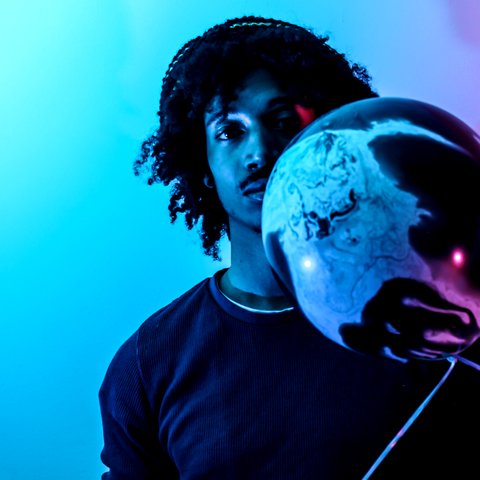 Lef is an emerging DMV artist, currently making head way in the collegiate areas of North Carolina. Lef is influenced by a wide range of artists like Lauryn Hill, Andre 3000, and Childish Gambino, and uses these influences to create his own style. Lef doesn't have a certain sound, he has multiple ways of approaching music, which sets him apart from other current and growing artists.

Escape from the City

I Can't Save the World Without You

Love Is a Weapon of Mass Destruction

Light It Up (Edit)