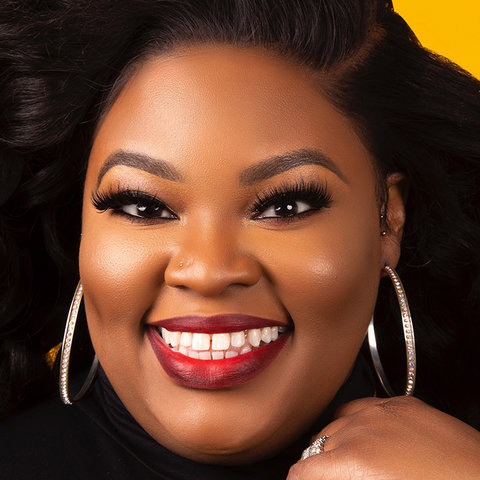 Singer, songwriter, minister, and psalmist Tasha Cobbs began her music career in Atlanta, working for her pastor father and running the family's music ministry at Jesup New Life Ministries. She began three years' worth of touring America with Pastor William H. Murphy III and his dReam Center Church of Atlanta in 2006. In 2010 she launched her solo career with the album Smile, released on her own Tasha Cobbs Ministries label. Three years later, major-label EMI would release her sophomore effort, Grace. In 2015 she moved to the Motown Gospel imprint for One Place Live, an album recorded at the Redemption Church in Greenville, South Carolina. 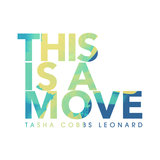 This Is A Move (Live) 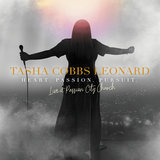 Put A Praise On It (Intro/Live)

God's About To Do It (Live)

You Know My Name (Intro/Live) 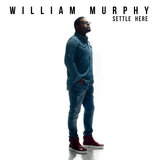 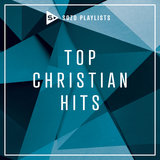 You Know My Name (Live/Radio Edit) 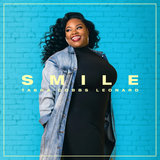 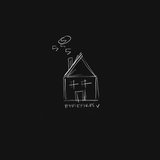 So Much Better (Live) 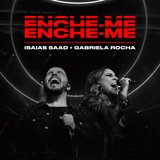 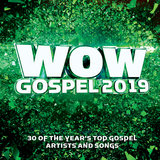 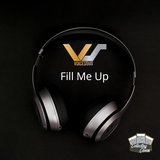 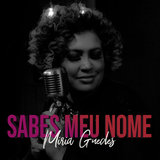 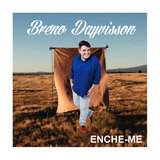 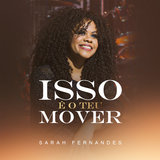 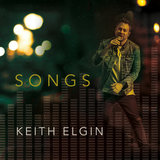 This Is a Move