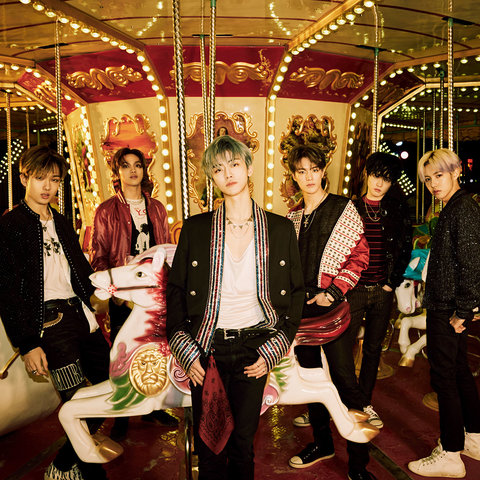 NCT DREAM debuted in August 2016 with their single ‘Chewing Gum’. NCT DREAM released ‘My First and Last’, ‘We Young’, ‘GO’, and ‘We Go Up’, presenting music and performances only teens can express, filled with a wide range of emotions and images from a fresh and bubbly charm to a powerful spirit. Not only did they peak various music charts and shows, NCT DREAM also received ‘Top Promising Group’ Award from ‘The 5th V Chart Awards’ hosted by YinYueTai, which is one of the biggest music awards in China. They were also elected as Billboard USA’s ‘21 Under 21 2018: Music's Next Generation’ and as the only Asian artist of TIME's ‘25 Most Influential Teens of 2018’, displaying their talents as the best teenage group.