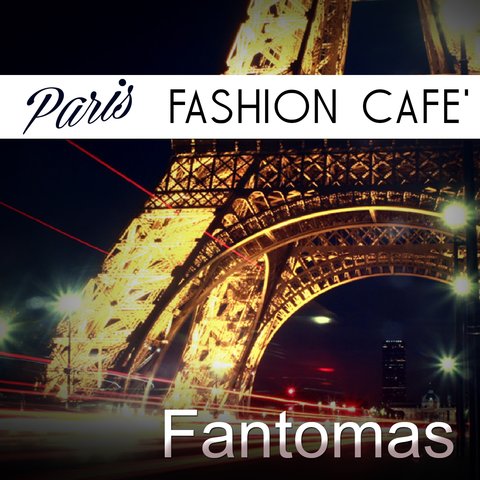 So named in honor of the anti-hero of a series of legendary French crime novels, Fantômas was formed by singer Mike Patton in the wake of the breakup of his previous band, Faith No More. After cutting a rough demo in early 1998, Patton recruited Melvins guitarist Buzz Osborne, Mr. Bungle bassist Trevor Dunn, and Slayer drummer Dave Lombardo to flesh out the recording. The group then played their debut show in San Francisco in mid-June of that year, as the group's record debut was a cacophonous cover of T. Rex's "Chariot Choogle" for the compilation Great Jewish Music: Marc Bolan in 1998 (issued on John Zorn's Tzadik label), and toured throughout the summer. Spring 1999 saw the release of Fantômas' self-titled debut album (the very first release on Patton's newly formed record label, Ipecac), which was followed by more touring. By tour's end, Fantômas was briefly put on hold as its members returned to their other bands, but by early 2001, the quartet had recorded a second album. Titled The Director's Cut, the album featured reworked covers of movie themes, including The Godfather, Cape Fear, and Rosemary's Baby, among others (the band planned on including a version of "What a Feeling" from Flashdance, but had to cut it at the last second due to legal problems). The band spent the remainder of 2001 touring behind the album, as Patton hinted that the group may go directly back into the studio by year's end to work on an album of all-new material. The new studio material was put on the back burner while Fantômas and Melvins performed together live as a seven-piece supergroup, "the Fantômas Melvins Big Band," releasing Millennium Monsterwork in April 2002. Finally, in early 2004, Fantômas released the haunting epic Delirium Cordia. The following year, Suspended Animation, a concept album about the month of April whose sound returned to the band's metal-horror roots, came out. While Patton reassembled the group for occasional concert appearances, no new releases appeared until 2014, when Patton's Ipecac label released Wunderkammer, a box set that included new vinyl pressings of the first five Fantômas releases, as well as a bonus cassette of Patton's original demo recordings for the band. 2014 also marked the band's first live appearance in six years when they performed at the RockOut Festival in Santiago, Chile. ~ Jason Ankeny & Greg Prato