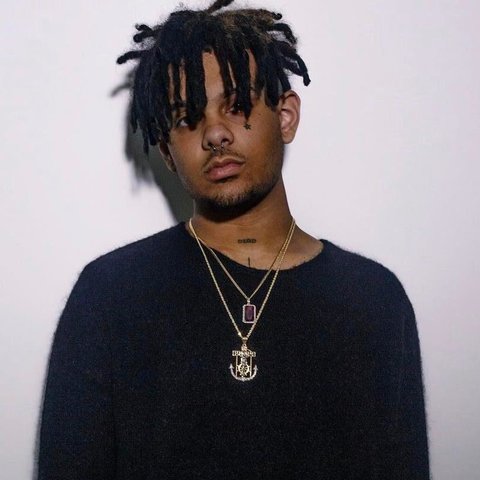 Born in Chicago in 1997 but later relocating to Miami, Florida, Omar Pineiro initially tried his hand at producing, wanting the fortune of a lucrative entertainment career but none of the attention of the limelight. After a few false starts under various monikers, Pineiro took to rapping over his own beats when no one else was interested in using them. Drawing on the influence of rappers he loved growing up, like Lil Wayne, Chief Keef, and Young Thug, he took the name Smokepurpp and started posting his tracks online while still in high school. Around this time he forged friendships with other rappers such as Lil Pump, and eventually dropped out of school in his senior year when his music career began taking off. By age 18 he'd gained some exposure for songs such as "Samsung Jumpin'" and "Ski Mask," which scored millions of plays online. International touring soon followed, as did a record deal with Interscope subsidiary Alamo Records in 2017. While working toward an official debut, Smokepurpp flirted with the idea of changing his name to Lil Water and released his Deadstar mixtape in the spring of 2017. - Fred Thomas.

Glock In My Benz

What U Sayin' (feat. Smokepurpp)

I Love It ((Freaky Girl) Edit)

I Don't Know You