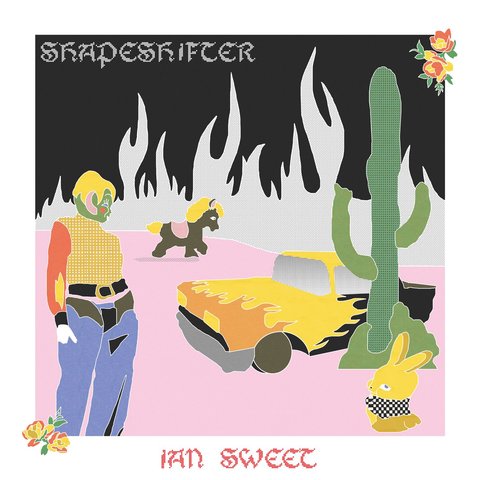 The nervy indie pop of Ian Sweet, while musically complex, is undeniably hooky. Led by Jilian Medford, the project released its first album, Shapeshifter, in 2016.

Begun as the solo vehicle for singer, songwriter, and guitarist Jilian Medford while she studied at the Berklee College of Music in Boston, Ian Sweet was originally called Ian, an old high-school nickname bestowed upon her by her skater friends. A last-minute cancellation by a touring drummer in 2014 led her to work with Tim Cheney, with whom she quickly forged a creative connection and burgeoning friendship. By the time she recruited bassist Damien Scalise, the project had evolved from a solo endeavor to a trio, and they adopted the name Ian Sweet. Medford's songs confronted themes of anxiety and panic with bright-toned guitar pop and references to Nickelodeon's Slime Time Live, Michael Jordan, and skateboarding. After settling in Brooklyn, the group signed with Hardly Art and released their self-titled debut EP in the summer of 2016. It was followed a few months later by Shapeshifter, their full-length debut.

Medford then relocated back to her hometown of Los Angeles and recruited bassist Simon Hanes and drummer Max Almario for the project's sophomore album, 2018's Crush Crusher. It was produced and mixed by Gabe Wax (Beirut, Palehound). ~ Timothy Monger 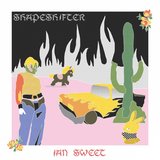 All Skaters Go to Heaven 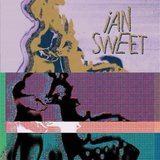 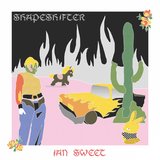