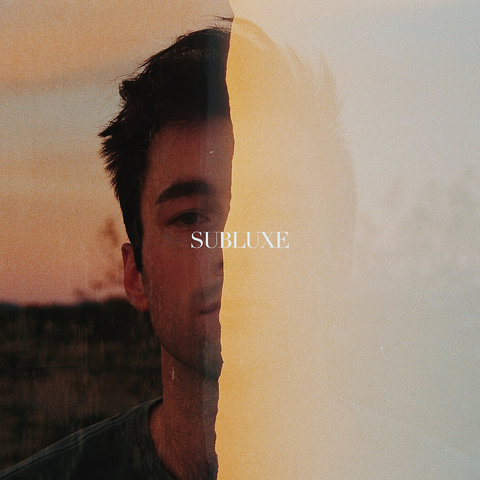 Memphis-based Healy lived a double life during his first few years as an active musician, going to med school by day and making songs by night. Somewhere between laid back hip hop and acoustic singer-songwriter styles, Healy broke through with dreamily catchy singles like "Reckless" from his 2017 debut album Subluxe.

Ethan Healy was born in Memphis in 1993. Growing up in Midtown, he soaked up his city's unique social and musical energy. After finishing high school, he taught himself guitar and even released a few more acoustic-leaning tracks online before switching his focus to hip hop. In 2015, going by Healy, he uploaded his debut EP A Galaxy With Skin and it quickly caught on. Healy was immersed in med-school as his music career began taking off, but he found a way to focus on both pursuits for the next several years, releasing singles like 2016's "Phantoms" and a full length album Subluxe in 2017. He graduated from the University of Tennessee College of Medicine with a degree in physical therapy in 2018. In 2019 he returned with melodic new single "Tucson." ~ Fred Thomas

You Raise Me Up

Why Does It Always Rain On Me

Why Does It Always Rain On Me?

Why Does It Always Rain On Me?

Whiskey On a Sunday

The Rose of Tralee

Why Does It Always Rain on Me

Writing to Reach You