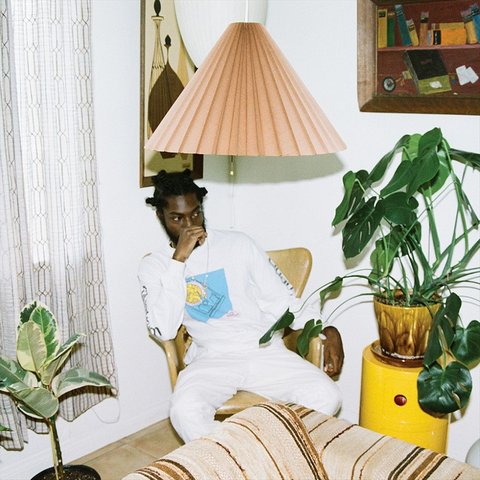 A Los Angeles-based R&B artist whose songs are often relaxed and impassioned at once, K. Roosevelt charted with "Do Me Now" (2013) prior to racking up side credits and making solo inroads, only to take a break and return with the K. Roosevelt EP (2018). The son of renowned blues artist Keb' Mo, Kevin Roosevelt Moore II started out as a drummer, then got into beatmaking and songwriting. His first major credit was on the Game's "Can't Get Right" as the hook provider, which set him up for the 2013 release of the mixtape RoseGold and single "Do Me Now," the latter of which registered on Billboard's Rhythmic Songs chart. Additional strides were made with continued work beside fellow producer Hit-Boy and an Interscope deal, culminating in 2016 with the full-length Neon Haze. Roosevelt retreated behind the scenes for a while, wrote tracks for kindred spirits Guordan Banks and Jesse Boykins III, and in 2018 resurfaced on Def Jam with a self-titled EP rich with atmospheric grooves. ~ Andy Kellman 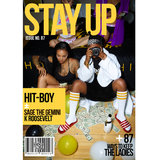 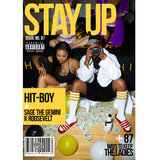