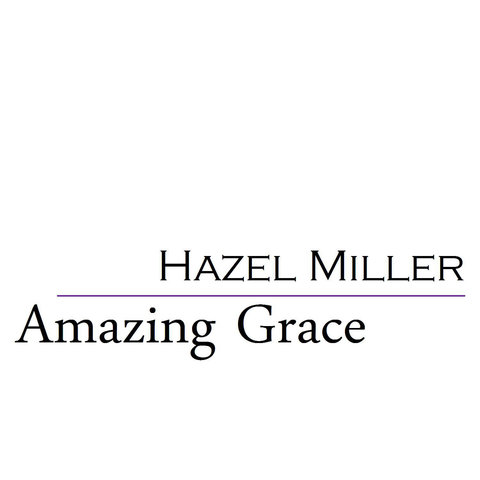 Born in Louisville, Hazel Miller was greatly influenced by Nancy Wilson and especially Aretha Franklin. After performing around Louisville and mixing blues and jazz with gospel and soul, people began to take notice. Her first big break happened in 1982, when she recording the official song for the city of Louisville. In 1984, she attempted to relocate with her two children to Los Angeles to further her musical career. But her rental truck broke down in Denver, Colorado, where she stayed. Hooking up with Big Head Todd & The Monsters, Hazel Miller became a regular part of the band's lineup and toured throughout the world. In 1992, she released her debut effort Finally, a cassette which contained covers of John Lennon and Otis Redding songs. In 1995, Miller released Live At The Fox and was voted "Best Blues/R'n'B Band" in the Westword Readers' Poll three consecutive years. Having opened for Herbie Hancock, Bob Weir, Buddy Guy, Mel Torme, James Taylor and Julian Lennon among others, Miller released I'm Still Looking in 2000. She has also performed for United States soldiers overseas and starred in The Vagina Monologues. ~ Jason MacNeil

Looking For The Stone

If I Had My Way

Somebody Told The Blues

Do Right To Me Baby

That's The Way To Treat Your Woman

Hush While The Little Ones Sleep

Out In The Country