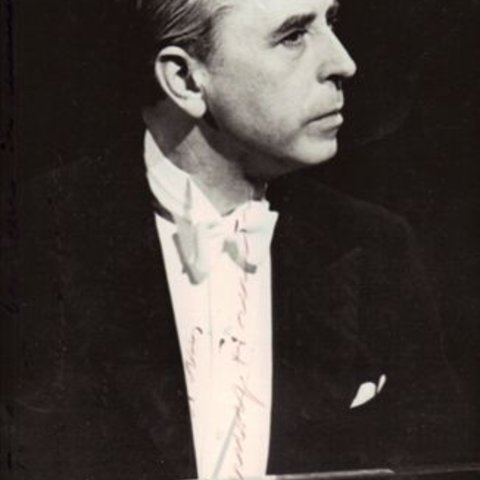 Firkušný studied both piano and composition with Janacek; from 1920 to 1927, at the Brno Conservatory with Ruzena Kurzová; and at the Prague Conservatory with Vilém Kurz and Rudolf Karel. From 1929-1930, he also studied composition with Suk. Firkušný made his debut in Prague in 1922 and pursued an active career in Eastern Europe until 1933, when he first played in England, and 1938, when he made his United States debut. His compositions include a piano concerto, premiered in 1930, a string quartet, and various piano pieces and songs.

After his American debut, Firkušný established an international career as a pianist, later teaching at Juilliard and the Aspen School of Music. Although best known for the standard nineteenth century repertory, Firkušný was also known for his chamber performances and his championing of both contemporary and lesser known works. He gave premieres of works by Menotti, Barber, Ginastera, Hanson, and Martinu, among others, and championed the works of Dvorák and Janacek in particular. Firkušný was noted more for his refinement of style rather than for his virtuosity. 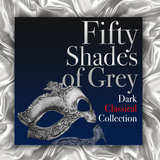 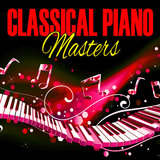