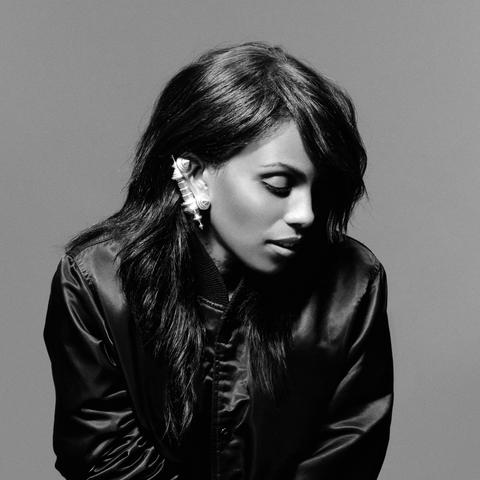 Sweden's Adiam weaves lush R&B-inflected soul and atmospheric pop with a wink to punk and rap. Born Adiam Dymott, the daughter of Eritrean emigrants who met in Italy and then moved to Uppsala, she grew up on hip-hop and alt-rock, but didn't strongly consider a musical career for herself until she moved to Stockholm and began working as a recording studio receptionist. When she got her start, she played tough, earnest rock & roll with a heady infusion of songwriterly pop and R&B soulfulness. After lending her distinctively gritty, charismatic voice to a handful of demo recordings, she embarked on her own musical project together with producer/rapper Thomas Rusiak (who produced and co-wrote her debut album) and several prominent Swedish rockers, including members of I Are Droid, Kent, and Soundtrack of our Lives. Her debut single, "Miss You," hit the Swedish Top Ten in February 2009, followed shortly by the release of her eponymous first album. Years later, she returned to the music scene with a new sound on 2015's Dark Lake EP, a release awash in synth textures and seductive restraint. Produced by TV on the Radio's Dave Sitek, the five-song collection marked a sonic departure from her previous sound and set the tone for her 2016 single "Quiet Desperation" b/w "Runaway." Her debut album, Black Wedding, was also produced by Sitek, adding more avant touches to her already genre-blurring style. ~ K. Ross Hoffman & Neil Z. Yeung 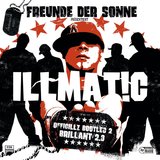 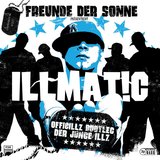