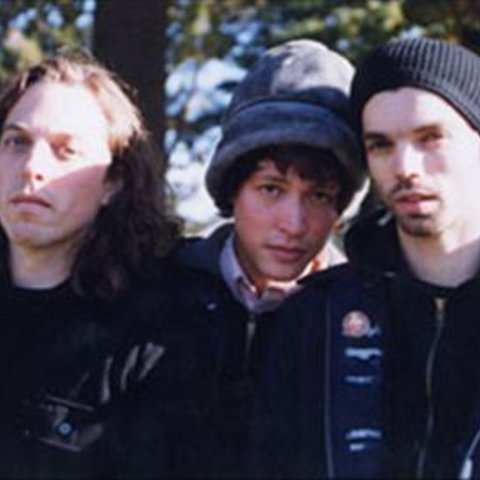 Conceiving captivating melodies constructed in between rock's tuneful impressions and soothing compositions of alternative pop, Aveo eventually enlightened the independent rock scene. Comprising a three-piece lineup, led by guitarist and vocalist William Wilson, along with Mike Hudson (bass) and Jeff MacIsaac (drums), Aveo formed in Seattle at the beginning of 2000. After several collaborations of all of its members with various bands, the trio formed under the designation Aveo, the Latin term for desire. Following months of rehearsals and casual presentations, the trio signed to Brown Records in 2001, shortly before guitarist and keyboard specialist Ken Jarvey joined in; the crew then initiated the recording of their first record. Bridge to the Northern Lights, Aveo's debut album, arrived in June of that same year, with production credits by Phil Ek, who previously worked with groups like Built to Spill and Modest Mouse. Obtaining considerable results and rousing reviews by the local music media, the record propelled Aveo's sound beyond their state frontiers. A few months later, Aveo signed a new recording contract with Barsuk Records. Their sophomore effort Battery appeared in spring 2004. ~ Mario Mesquita Borges

Dust That Dreams of Brooms

Awkward at the Knees

The Idiot on the Bike

Desert and the Great Divorce

We Are Free (Original Mix)