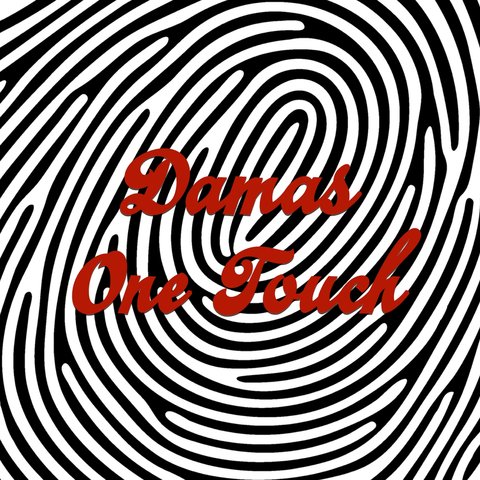 Along with artists like Chronixx and Protoje, dancehall singer Damas is part of the neo-roots reggae movement. Born Christopher Williams in Kingston, Jamaica, he grew up watching artists like Sizzla and Bounty Killa as they visited the local sound system parties, most hosted by local crew the Mighty Emperor. He graduated with a business degree in 2006, but quickly learned the office life wasn't for him. Turning toward music, he cut demos and made live appearances before making his official debut in 2010 with the single "Rasta Universal Love." Two years later the Italian reggae group Mellow Mood recruited Damas for their "Free Marijuana" single, then in 2103 he released his solo EP The Natty Take Ova via the Swedish label WeedyG Soundforce. A tour of Europe followed in 2014. ~ David Jeffries 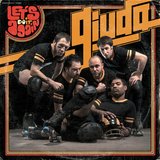 Get On the Line 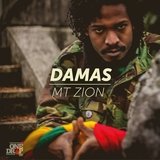 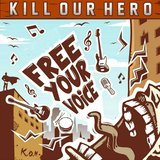 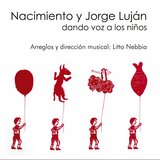 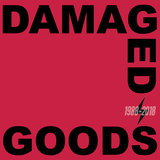 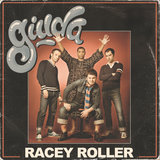 Coming Back to You 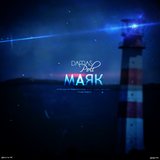