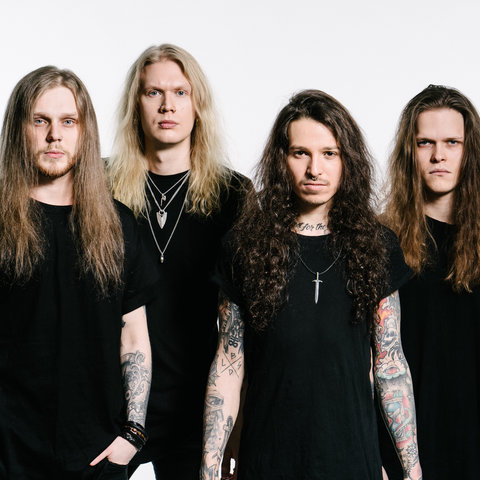 Though they may be young, Finnish band Lost Society channel the power of thrash metal's old Gods to craft their raucous, old-school metal-revival sound. Harkening back to the classic thrash of bands like Anthrax and Metallica, the band's sound evokes the dense, riff-heavy endurance tests of metal in the '80s. After forming in 2010, Lost Society gained international attention when they competed in the Global Battle of the Bands, winning in their home country before moving on to the finals in London, England. Having made a name for themselves as energetic upstarts, the band signed on with legendary metal label Nuclear Blast, where they released their debut, Fast Loud Death, in 2013. Their impossibly fast sophomore album, Terror Hungry, dropped in 2014, followed by the darker and heavier Braindead in 2016. ~ Gregory Heaney 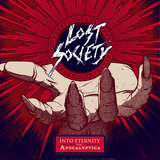 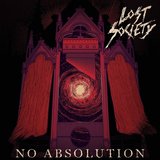 Blood On Your Hands 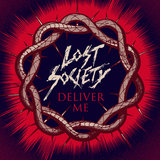 Outbreak (No Rest For The Sickest)

Mark Upon Your Skin