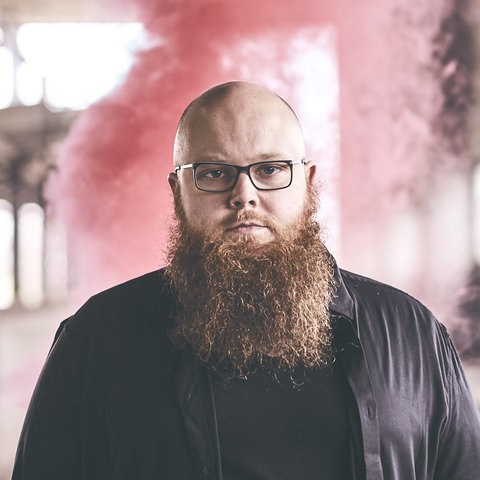 Finding fame by winning Season Three of TV singing competition The Voice of Germany, Deutschland native Andreas Kümmert is a bluesy, earnest-voiced, folk-rock-influenced singer/songwriter and multi-instrumentalist. Formerly a drummer or singer in various rock bands, including post-grunge's Silent Cry, he auditioned for The Voice of Germany in 2013. His debut album, The Mad Hatter's Neighbor, was released in early 2014 and charted in his homeland, Austria, and Switzerland. Here I Am followed the same year, charting in the same countries, and climbing to number three in Germany. In 2015, his song "Heart of Stone" won Unser Song für Österreich, qualifying it for entry in Eurovision Song Contest 2015, but he withdrew. ~ Marcy Donelson

Home Is In My Hands

Avalanche (I Find My Way To You)

Nothing Is The Same

The Beginning Is The End

Something in My Heart