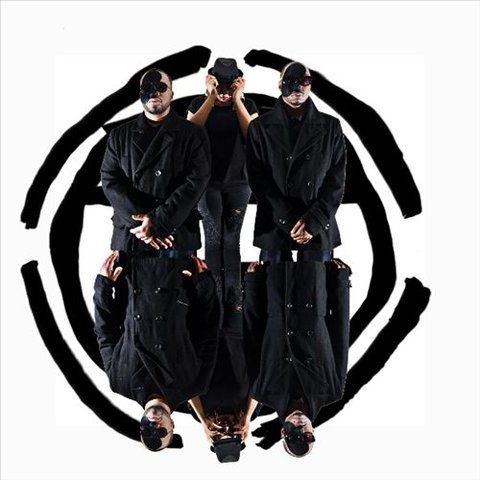 Credits for The Black Opera

The Black Opera is a collective that refers to itself as "rap's first performing arts group." Early on, they chose not to reveal their names and identified themselves with six-digit numbers such as #120279 and #041380 — perhaps in reference to their dates of birth — but it became known that seasoned southeast Michigan rap vets Jamall Bufford and Magestik Legend were among the membership. TBO's probing, hard-hitting approach was introduced in 2011 with the EP Overture and the album EnterMission. Both sets were supported by A-Side Worldwide. Libretto: Of King Legend followed in 2012, after the group signed to Mello Music Group. 14KT and Mayer Hawthorne made contributions. The Great Year, led by "Beginning of the End," a Tall Black Guy production with Georgia Anne Muldrow as featured vocalist, was released in 2014 and offered the most accomplished work of their first three albums. After the group established the Black Opera as a label, they released Protect the Code, a compilation, in 2015. African America followed in 2016. ~ Andy Kellman 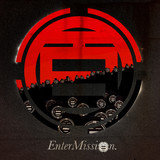