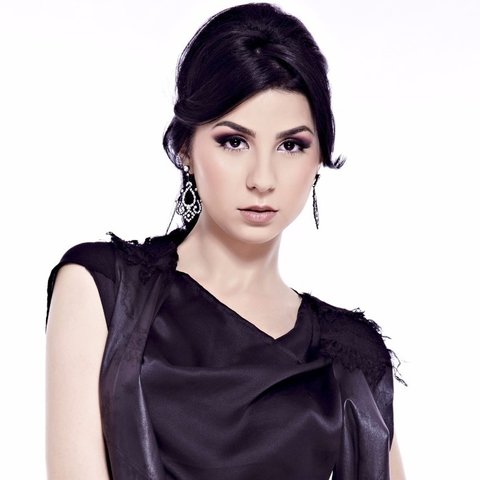 The Romanian singer, Adina Zotea known professionally as Adena appeared on the music market in 2011 at the age of 19 years old, with the song "S.O.S", produced by Connect-R and Chris Mayer. In the fall of the same year, she started the collaboration with Laurenþiu Duþã for the singles "Milkshake" featuring. Dony and Lay Me Down in 2012, in collaboration with the Spanish DJ Luis López. A video was made for “Lay Me Down” in Valencia and, thanks to this, the young artist became known in Spain and Latin America, the song being on the top of the charts, like Los 40 Principales.

At the beginning of 2013, she released the song "Miracle of Love" produced by Mario Morreti. Because she likes the challenges, in the fall of the same year, Adena started a new project alongside Dj Take. This is how Party Machines appeared, a rhythmical and cheerful song, dedicated to her clubbing and dance music fans.

After a short pause, 2015 began with the song "Tu mano", alongside the DJ and producer Geo Raphael. For the first time, Adena contributes to the creative part. In the same year, the single "Inocen?a" appeared, the first song performed in Romanian by Adena. The song is produced by Mario Morreti and Boier Bibescu. 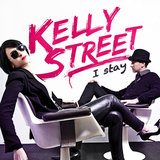