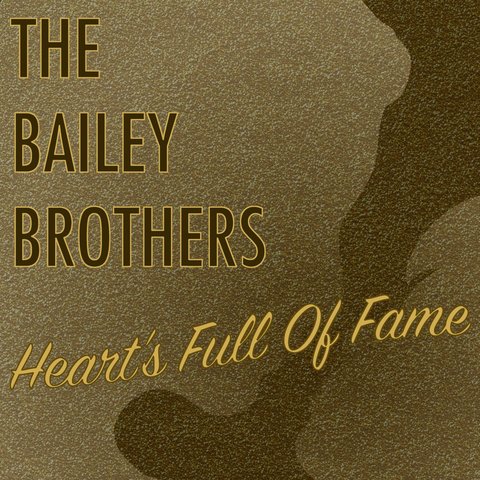 Credits for The Bailey Brothers

Charlie and Danny Bailey were extremely popular radio singers in West Virginia and Tennessee during the late '40s and '50s and were among the few fraternal duets to successfully make the transition from old-time music to bluegrass. The Bailey Brothers were born to a large, musically inclined family in Happy Valley, Tennessee. Charlie made his professional singing debut in 1936 when he teamed up with Charlie Cope and began touring. He and brother Danny teamed shortly after, and soon they were singing on local radio. In 1940 they went to Knoxville to play on WNOX and WROL, and soon gained a devoted following. But in 1941, just before they were to make their recording debut, Charlie was inducted into the Army. While he was gone, Danny founded the Happy Valley Boys, and remained in Knoxville. By 1944, the Happy Valley Boys had moved to Nashville and were appearing on the Grand Ole Opry. The group changed personnel when two members were drafted. They were replaced by Charlie and Lester Cope. In 1946, Charlie returned and the Copes left to find their own fame.

Not long after, the Happy Valley Boys became a full-fledged bluegrass band; joined by fiddler L.E. White, banjo picker Wiley Birchfield, and bass player Jake Tullock, Charlie played mandolin and guitar while Danny played guitar. With this lineup they waxed six songs in late 1947, among them the first recorded version of "The Sweetest Gift," by J.B. Coates. They made two more singles before moving to a radio station in Raleigh, North Carolina. There, fiddler Clarence "Tater" Tate and banjo player Hoke Jenkins joined the Happy Valley Boys.

The Baileys founded their own Canary label before moving to play on the Wheeling Jamboree at WWVA Wheeling, West Virginia in 1952. Here, the brothers were at their most popular; at one time, the Baileys and their band were even bigger than Bill Monroe & His Blue Grass Boys. About two years later, Danny began having health problems and, but for a few months in 1954, the Baileys stopped playing together. They did reunite briefly between 1957 and 1958. Danny basically remained in Knoxville after 1954 and continued working on radio and television on the Farm and Home Hour until the show was canceled in 1983. Meanwhile, Charlie went to work in Richmond and eventually returned to Wheeling where he founded a band featuring members of the McCumbee Family and later, the Osborne Brothers. He teamed up with Jimmy Elrod, Chubby Collier, and Ray Meyers. With this lineup, he recorded a few songs at WWVA. Following his brief professional reunion with his brother in 1958, Charlie embarked upon a six-month tour of the Canadian Maritime Provinces. He retired in 1960 and went on to open an exterminating business in Delaware. The Baileys briefly reunited in 1970 for a concert during the Smithsonian Festival of American Folklife; later in the decade, they recorded two albums for Rounder. In 1975, they gathered for the the old timer reunion at Fan Fair, and in 1982 played at Knoxville World's Fair. The Rounder label has reissued most of the Bailey Brothers recordings done for Rich-R-Tone and Canary. ~ Sandra Brennan 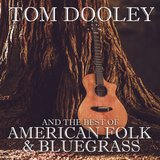 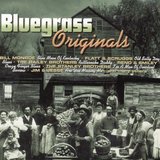 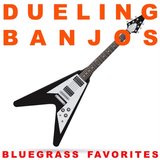