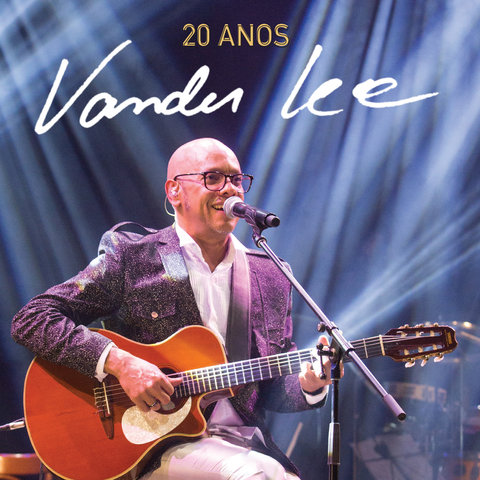 In 2000, Vander Lee's second album, No Balanço do Balaio, had success with "Românticos." Lee has had as special guests in his shows Luís Melodia and Milton Nascimento and was one of eight artists selected to close the Novo Canto project at Canecão in 2000. He has had songs recorded by Rita Ribeiro ("Contra o Tempo") and other interpreters. Invited by Elza Soares (who included his "Subindo a Ladeira" in her shows), Lee toured with her in 2000 through Rio de Janeiro, São Paulo, Salvador, and Belo Horizonte.

In 1989, after some years participating in festivals and playing local bars, Lee was awarded at the Avaré Festival (São Paulo). Two years later, his composition "Atriz" (with Cláudio Campos) was recorded by Alarme Falso. In 1996, he was awarded at the Festival Canta Minas (sponsored by the TV Globo of Minas Gerais) and "Hey Crioulo" and "Pra Te Embalar" were recorded by Gilvan Miguez. Lee's first solo album, Vanderly, was launched in 1997. ~ Alvaro Neder