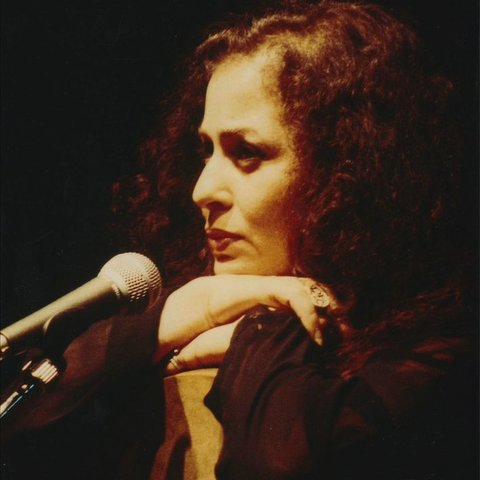 Amina Alaoui has had a major impact on the evolution of Middle Eastern classical music. A virtuoso pianist, Alaoui has performed in concert with such Moroccan artists as Djamchid Chemirani, Pedro Soler, Hameed Khan, Pablo Cueco, Hughes de Courson, and Luis Llach and has composed and played music for many of the country's top choreographers. Born in Fez, Morocco, Alaoui enrolled in the Conservatory of Rabat at the age of six. In addition to studying classical piano, she studied traditional Arabic-Andalusian music and Moroccan and Middle Eastern dance. She published his first collection of poems at the age of ten. Although she studied philosophy and linguistics (Arabic, French, and Spanish) at the University of Rabat, Alaoui continued to focus on music. She studied Persian classical music with Djalal Akhbari and European medieval music with Henri Agnel. ~ Craig Harris 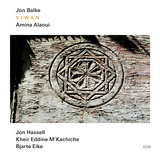 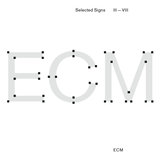 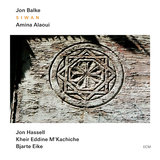 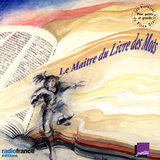