Clover is one of those bands that is remembered for its illustrious associations rather than its actual accomplishments. It was a country-rock band formed in Mill Valley, CA, in July 1967, by Johnny Ciambotti (bass), John McFee (guitar, vocals), Alex Call (guitar, vocals), and Mitch Howie (drums). This lineup made two albums for nearby Fantasy Records in the early '70s; after which Howie left and the group was expanded to a sextet with the addition of Huey Lewis (harmonica, vocals), Sean Hopper (keyboards, vocals), and Mickey Shine (drums). Clover moved to England in 1976 at the behest of Nick Lowe, where they made two more albums and served as the backup group on Elvis Costello's debut album, My Aim Is True. They returned to the U.S. in 1978 and broke up, with McFee going on to the Doobie Brothers and Lewis and Hopper forming the nucleus of Huey Lewis & the News. ~ William Ruhlmann 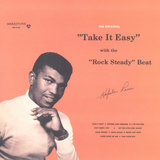 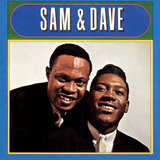 You Ain't No Big Thing Baby 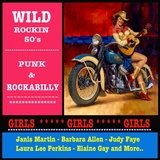 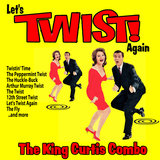 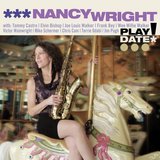 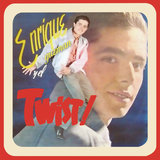 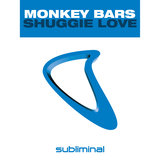 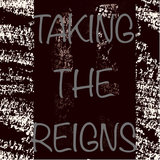 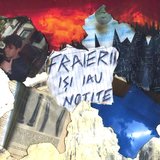 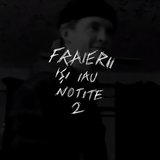 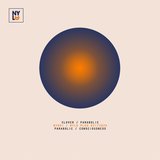 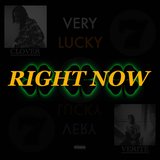 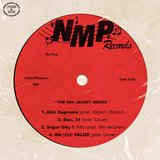 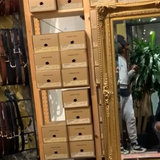 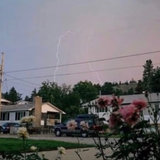 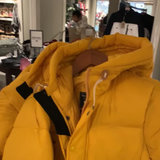 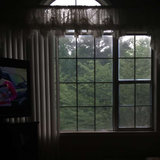 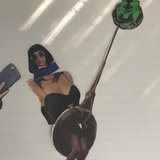 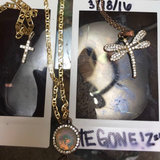