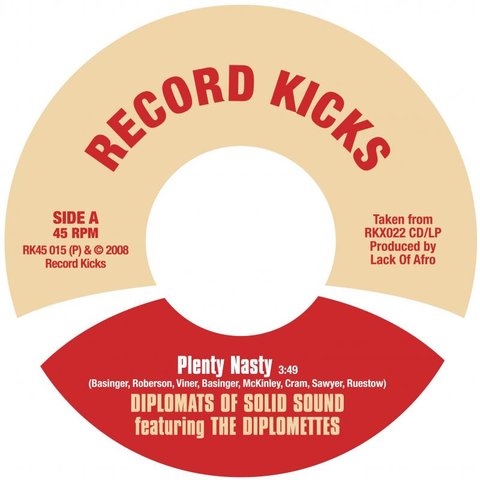 Credits for Diplomats of Solid Sound

Reviving the lightly funky but deeply soulful instrumental R&B sound of Booker T. & the MG's and the Meters, the Diplomats of Solid Sound not only prove that there's still a place for the mighty Hammond organ in 21st century pop music, but confirm the existence of dancefloor-filling soul music in Iowa City, IA. The Diplomats of Solid Sound originally formed in 1998 as a side project of retro-rockers the Bent Scepters, with three members of the Scepters — bassist Dustin Connor, guitarist Doug Roberson, and drummer Jim Viner — teaming up with keyboardist Pat White. After the Bent Scepters called it a day in 1999, Connor, Roberson, and Viner decided to continue performing as the Diplomats of Solid Sound, and replaced White with Nate "Count" Basinger, though White occasionally guested on the band's recordings. The group cut its first single, "Bullfrog Boogaloo," in 2001, and released its first album, Instrumental Action Soul, on its own label, Prescription Records. In the summer of 2002, the Diplomats of Solid Sound released a single through premier garage rock label Estrus Records, and Estrus signed on to release the band's second full-length release, Let's Cool One, a year later. The group's third album, 2005's Destination...Get Down!, marked its first recording with new member David Basinger, who plays alto and baritone sax. For 2008's The Diplomats of Solid Sound Featuring the Diplomettes, the group expanded its sound with vocalists Sarah Cram, Katherine Ruestow, and Abbie Sawyer. ~ Mark Deming 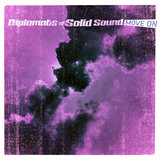 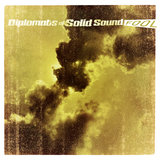 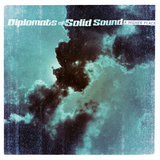 Hole in Your Soul

Take Some Pity on Me Baby