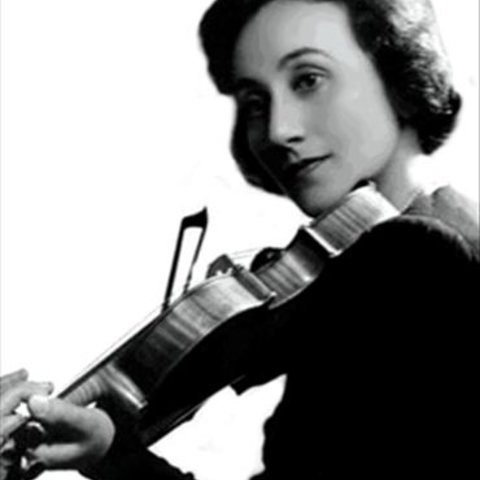 Erica Morini was one of the last of the important violinists trained completely in the Austro-German tradition. Although she enjoyed considerable popular success and won the admiration of fellow violinists, she felt that she had been discriminated against by many impresarios and excluded from certain opportunities she felt she had earned. Her particular sound, somewhat straighter and more direct than that of other players, deteriorated early; by her late fifties, there was a noticeable falling-off in both her technique and tone quality. She died a recluse in New York, remembered well only by those who survived from an earlier generation.

Morini, though of Viennese birth, was descended from an Italian family. Her father, Oscar Morini, had been born in Trieste, but later become a Kapellmeister and eventually a respected violin teacher in his adopted city. Erica Morini's sisters were also musical, one playing the violin, the other the piano. Morini thus grew up in a devotedly musical family atmosphere. Although she was attracted to the piano, her father believed her destined to become a violinist. After only two year's study with her father, the five-year-old Morini was presented in performance at the palace of the Austrian emperor. She was placed behind a screen and introduced as one of the country's greatest artists. Impressed, the emperor went to offer his congratulations and found himself facing a child. Offered any gift she wished, Morini chose a life-sized doll as a reward.

At the age of seven, Morini was sent by her father to Otakar Sevcik at the Vienna Conservatory. The famous pedagogue (whose later teaching methods were controversial) was quick to recognize her gifts. "She knows all that cannot be taught," was his comment. The following year, she completed the master course at the Conservatory and made her Vienna concert debut. Her success resulted in the addition of six more programs that very year and her orchestral debuts with conductor Artur Nikisch in both Leipzig and Berlin. Soon thereafter, Morini undertook a successful recital tour through Romania, Hungary, and Poland.

Her fame grew to the point at which, in 1920, she was the Vienna Philharmonic's only soloist during Festival Week. In January 1921, she made her first appearance in the United States, with the New York Philharmonic under Artur Bodanzky. Her glowing reviews and subsequent tour of the country attracted a host of devoted followers. Morini returned to Europe to tour much of that continent, adding Australia and Russia to her previous conquests.

Some of her most profound collaborations were with conductor Wilhelm Furtwängler, with whom she first appeared in Leipzig in 1927, performing the Tchaikovsky Concerto. The next year, she played the Mozart A major Concerto with Furtwängler in Berlin. Her final performance with the conductor took place in 1931 when she played the Glazunov Concerto with the Berlin Philharmonic. Morini, who was Jewish, stopped performing in Germany in 1933, following the Nazi rise to power.

A return to America in 1935 found Morini winning even more enthusiastic reviews than in 1921. Critics cited her greater maturity and the balance she had struck in her art. Olin Downes commented, "Nothing was insignificant, nothing was out of proportion." During World War II, Morini remained in the United States, appearing with all of the principal American orchestras and enjoying a particularly close relationship with Bruno Walter. She was heard at her best in music of the eighteenth and nineteenth centuries. 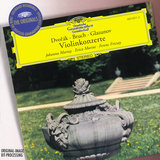 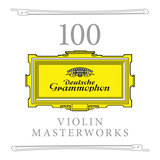 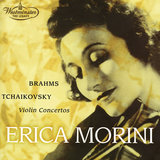 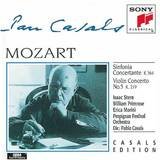 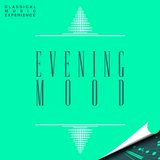 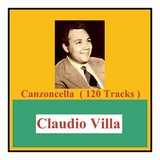