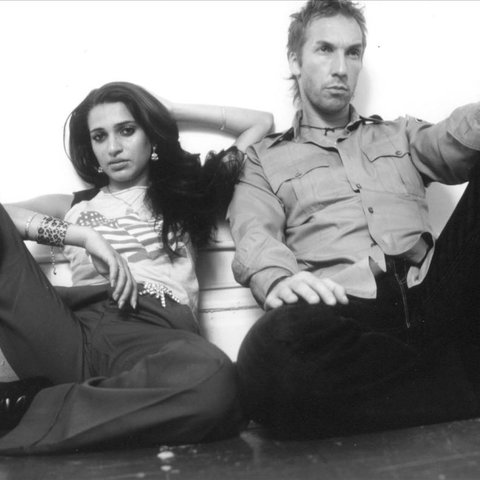 New York-based duo iiO (formerly known as vaiio and named after a computer used to write lyrics on) debuted in a local club, where their song "Rapture" was played for the first time. After becoming an Ibiza club favorite, "Rapture" started climbing charts around Europe and finally joined the Global Hits 2002 collection, released by Universal Records.

At the End (The Scumfrog Remix)

Love That You Need

Host To The Holy