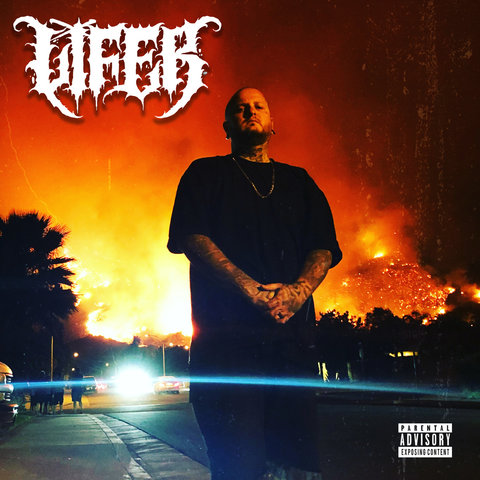 Traveling within the darkest lines of alternative metal inspirations, presenting soul-rupturing themes composed of raging guitar strains and fierce and brutal rhythms controlled by mind-gazing lyrics, Lifer discharges a newborn breed of ponderous heavy metal sounds. Assembling in Wilkes Barre, PA, in the beginning of 1999 by vocalist Nick Coyle, guitarist Aaron Fink, bassist Mark James, and drummer Chris Lightcap, the crew, initially named Strangers with Candy, set on essentially playing covers. Firstly fixed as a quartet, by the end of that same year the team fixed its formation as a five-piece following the addition of DJ Tony Kruszka. A few months later, Lifer decided on entering MTV 's Ultimate Cover Band Contest, playing a cover of Limp Bizkit's "Nookie." Winning an ever-growing legion of fans all over the country due to their stunning performance, the squad also conquered the attention of the industry. Following the release of their debut disc, No Fate, a seven-song EP, the group attained an even larger recognition, and it was by that time that they decided on Lifer as the band's permanent designation. After securing the production works of Rush's Alex Lifeson, the team entered the studio to record their first full-length record. Lifer, the team's eponymous debut album, hit the record stores in 2001, getting exciting reviews from the media and broadening approval from their growing multitude of fans. But late in the year, both James and Fink made their leave (going on to play with Breaking Benjamin), and Lifer simply faded away. ~ Mario Mesquita Borges 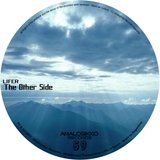 The Other Side (Original Mix) 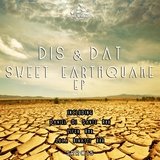 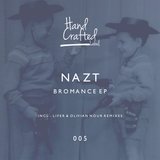 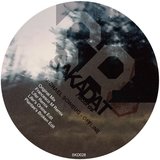 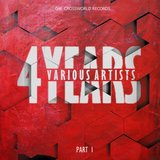 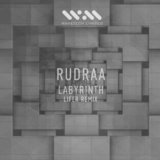 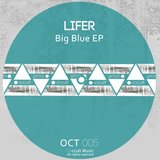 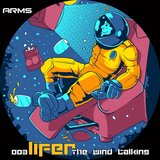 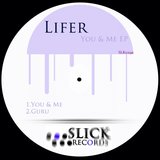 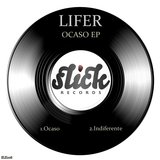 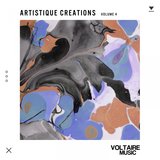 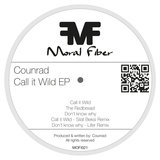 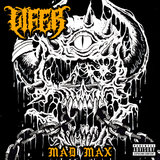