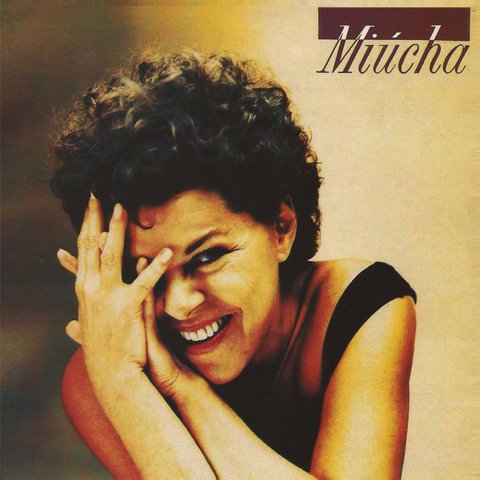 Sister of Chico Buarque, Ana de Hollanda, and Cristina Buarque; and mother of Bebel Gilberto, Miúcha was raised in an intellectual environment where Vinícius de Moraes was a regular. Living in Italy where her father (historian Sérgio Buarque de Holanda) taught, she used to travel to other countries singing with friends and was introduced to João Gilberto, with whom she moved to the U.S. and married. Her first professional assignment was in 1975 as a participation on the Stan Getz/João Gilberto album The Best of Two Worlds. In the same year, she appeared at the Newport Jazz Festival and on Tom Jobim's album Urubu. Two years later, she recorded with Jobim on the album Miúcha e Antonio Carlos Jobim. That same year, she participated in the show Tom, Vinícius, Toquinho e Miúcha, which was presented for almost a year at the Canecão (Rio) (where the album Gravado ao Vivo no Canecão was recorded). They then took the show on tour to South America and Europe. As a composer, she wrote "O Fazendeiro do Mar" (with Cacaso) and "Triste Alegria." In 1979, she recorded with Tom Jobim for the LP Miúcha & Tom Jobim. In 1989, she performed with João de Barro and the Coisas Nossas group in the show Yes, Nós Temos Braguinha, that toured Brazil. In 1999, together with Carlos Lyra, Baden Powell, and Toquinho, she performed in the show Vivendo Vinicius at the Teatro João Caetano (Rio). ~ Alvaro Neder 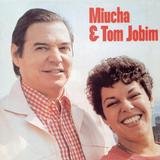 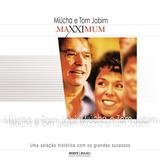 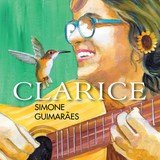 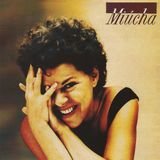