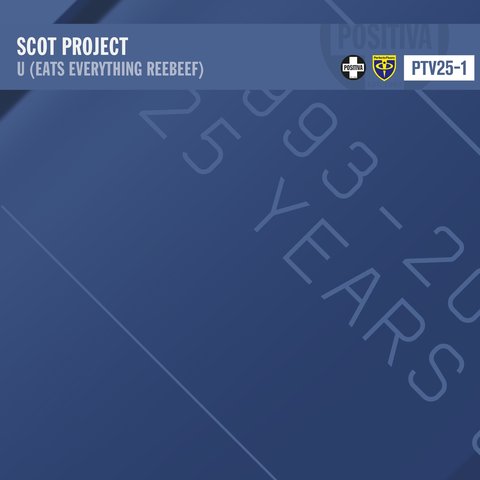 Scot Project is a fairly well-known DJ/producer within the hard trance community whose initial success came in 1996 with the hit single "U (I Got a Feeling)" on Positiva. Born Frank Zenker in Frankfurt, Germany, he is a man of many aliases, another notable one being Arome. His production and remix work over the years is too bountiful and scattershot to detail, though a good portion of it can be found on the German hard trance labels Pulse and Overdose. In 2005 Overdose compiled many of his best productions, including "F (Future Is Now)" and "O (Overdrive)," onto a full-length album, A1. Another full-length release is the double-disc DJ mix album Techno Club, Vol. 22: Talla 2XLC vs. Scot Project (2007), which was released in Germany. ~ Jason Birchmeier

Do You Want Me (Scot Project Remix)

U (I Got A Feeling) [Mixed] (Eats Everything Reebeef)

U (I Got A Feeling) (Eats Everything Reebeef)