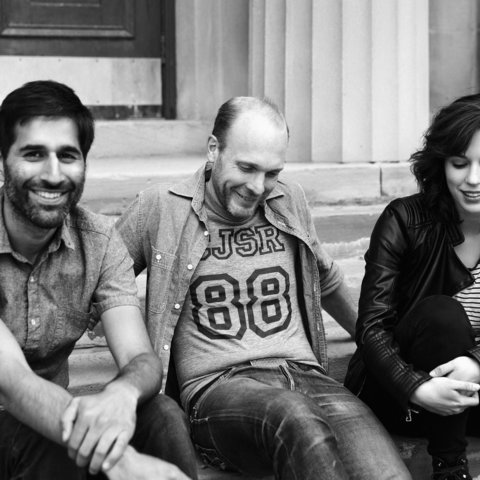 Credits for The Rural Alberta Advantage

Toronto indie rock band the Rural Alberta Advantage balance rhythmic intensity with expansive melodies. Singer/guitarist Nils Edenloff, a native of Alberta, Canada, founded the trio in 2005 with drummer Paul Banwatt and bassist/keyboardist Amy Cole. The group soon self-released a demo recording, followed by The Rural Alberta Advantage EP in 2006. Two years later they made their full-length debut with Hometowns. While little was known at the time of its release, Hometowns got a big boost when online music retailer eMusic championed the album, declaring it the eMusic Select album of the month for November 2008.

The band got another boost in March 2009 when it played a high-profile showcase at South by Southwest in Austin, Texas alongside one of the festival's most anticipated bands, Grizzly Bear. The buzz about the Rural Alberta Advantage reached the point where Omaha-based indie label Saddle Creek Records picked up Hometowns for reissue in 2009. The group's much-anticipated second studio album, Departing, arrived in March 2011, and was followed by Mended with Gold in 2014, on Saddle Creek. They both landed on Billboard's independent and Heatseekers album charts. In September 2016, Cole left the group to pursue other projects. Robin Hatch joined the lineup in time to help test new material on the road for album number four, The Wild, which included the lead single "White Lights." ~ Marcy Donelson & Jason Birchmeier 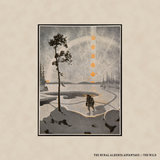